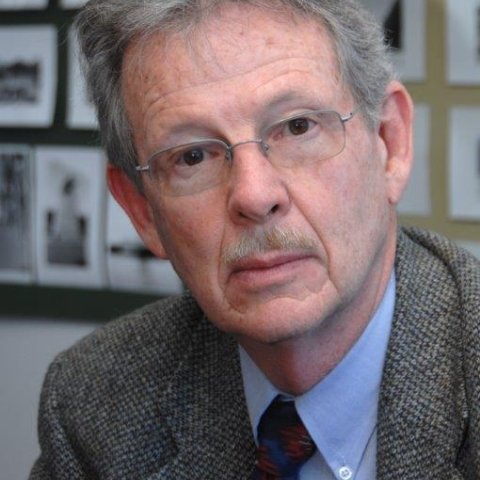 Robert Springborg is a non-resident Research Fellow of the Italian Institute of International Affairs, Rome, and Adjunct Professor, Simon Fraser University, Vancouver. Formerly he was Professor of National Security Affairs at the Naval Postgraduate School, Monterey, and Program Manager for the Middle East for the Center for Civil-Military Relations;  the holder of the MBI Al Jaber Chair in Middle East Studies at the School of Oriental and African Studies in London, where he also served as Director of the London Middle East Institute; the Director of the American Research Center in Egypt; University Professor of Middle East Politics at Macquarie University in Sydney Australia; and assistant professor of political science at the University of Pennsylvania. He has also taught at the University of California, Berkeley; the College of Europe, Warsaw; the Paris School of International Affairs of Sciences Po; and the University of Sydney. In 2016 he was Kuwait Foundation Visiting Scholar, Middle East Initiative, Kennedy School, Harvard University. His most recent books are Egypt (2018) and Political Economies of the Middle East and North Africa (2020), both published by Polity Press. 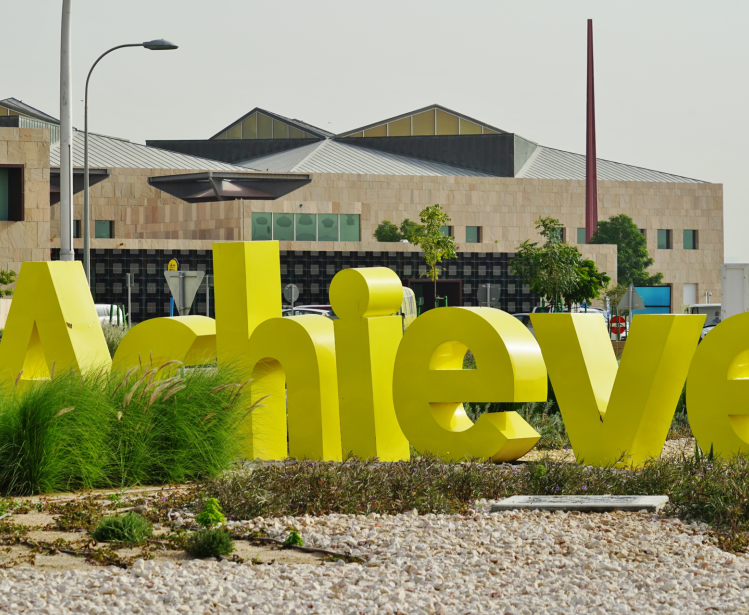 Article
Education
Education in the Arab World: A Legacy of Coming Up Short 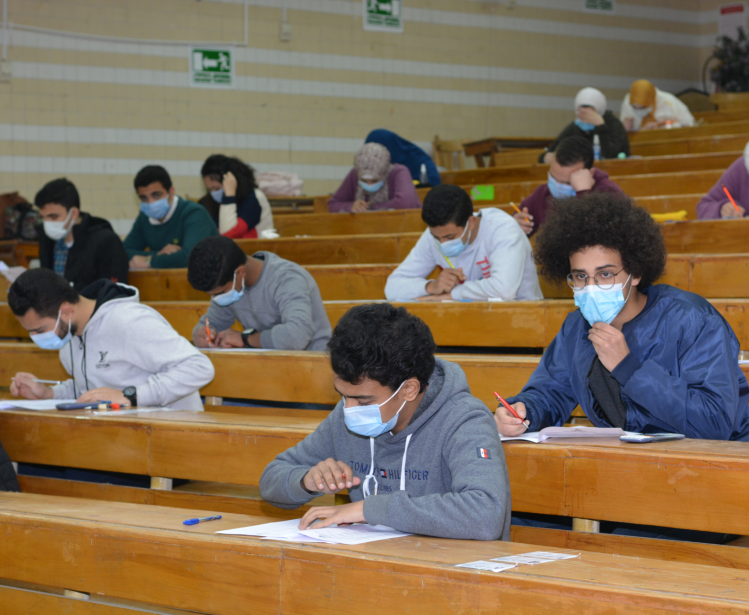