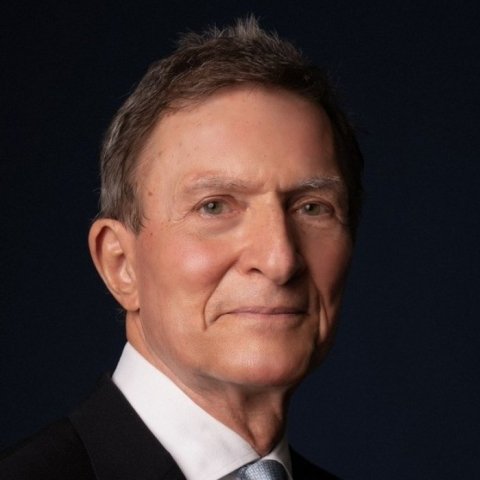 Roberto Álvarez received a Master's degree in international relations (1982) from the John Hopkins School of Advanced International Studies (SAIS), a Master's in Comparative Law from Georgetown University (1976), and holds a JD degree from the Universidad Autónoma de Santo Domingo (1968). Between June 2005 and September 2008, Mr. Alvarez held the position of Permanent Representative of the Dominican Republic to the Organization of American States (OAS) with the rank of Ambassador.

While at the OAS, he served as Chairman of the Permanent Council from July to September of 2005; chair of the Subcommittee on Partnership for Development Policies of the Permanent Executive Committee of the Inter-American Council for Integral Development (CEPCIDI), 2006-2007; and of the Committee on Juridical and Political Affairs of the Permanent Council, 2007-2008. He was a member, with the rank of honorary Ambassador, of the Advisory Committee of the Ministry of Foreign Affairs, December 2008 until August 2010, when he resigned. Since 2012, he serves as a member of the Advisory Committee of the Latin American Program of the Woodrow Wilson International Center for Scholars, Washington, D.C. On February 10th 2013, he was elected by the XIX Annual Assembly of Participación Ciudadana to its National Council for two years. 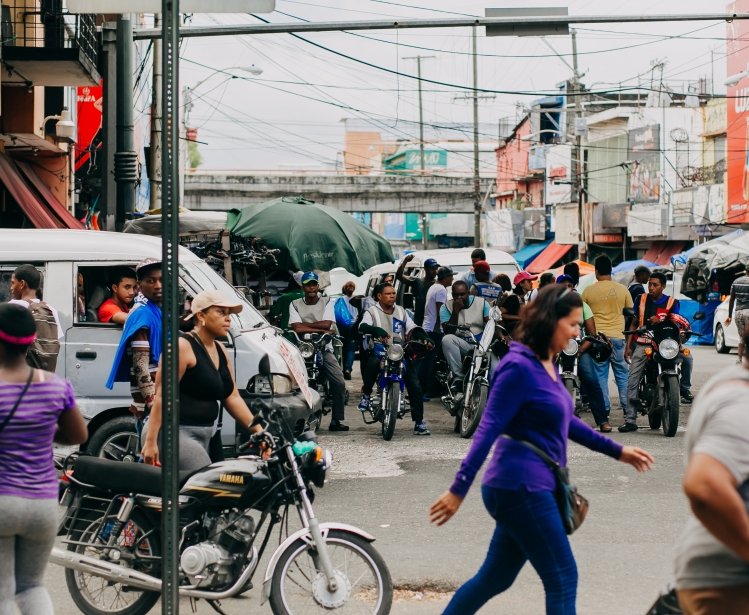 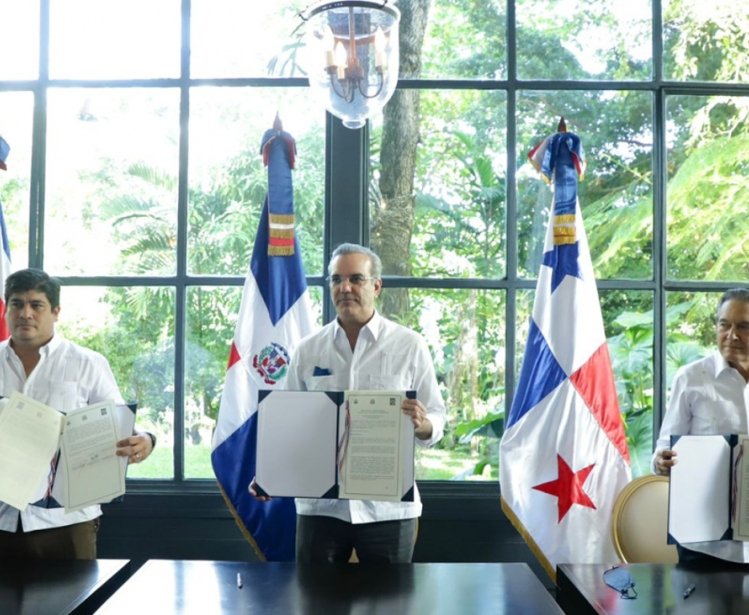 Event
Democracy
The Alliance for Development in Democracy: A Conversation with Three Foreign Ministers
On Tuesday, January 11, 2022 at 11:00 – 12:00 ET
Loading...