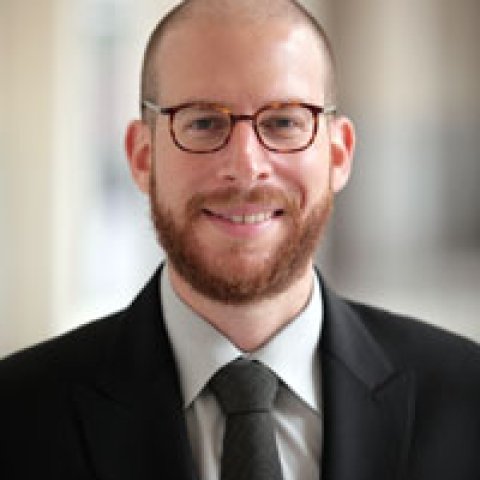 “Pinochet’s Brazil: Conspiracy and Terror in the Southern Cone”

Roberto Simon is the politics editor for Americas Quartely and the senior director for policy at Americas Society/Council of the Americas. He is an expert in political risk and policy analysis in Latin America, and also oversees the AS/COA Anti-Corruprion Working Group. Previosly, Simon served as the lead Latin American analyst at FTI Consulting's Geopollitical Intelligence practice, advising global business on key political, economic and policy challenges in the region. He also worked for almost 10 years as a journalist at O Estado de S. Paulo, covering political crisis, elections, natural disasters, and conflicts throught Latin America and in the Middle East. He was a public policy fellow at the Wilson Center and is currently working on a book about Brazil's involvement in Chile's 1973 coup. Simon has a master's in public policy from Harvard Kennedy School of Government , where he was a Jorge Paulo Lemann fellow, and a master's in international relations from the University of the State of São Paulo. 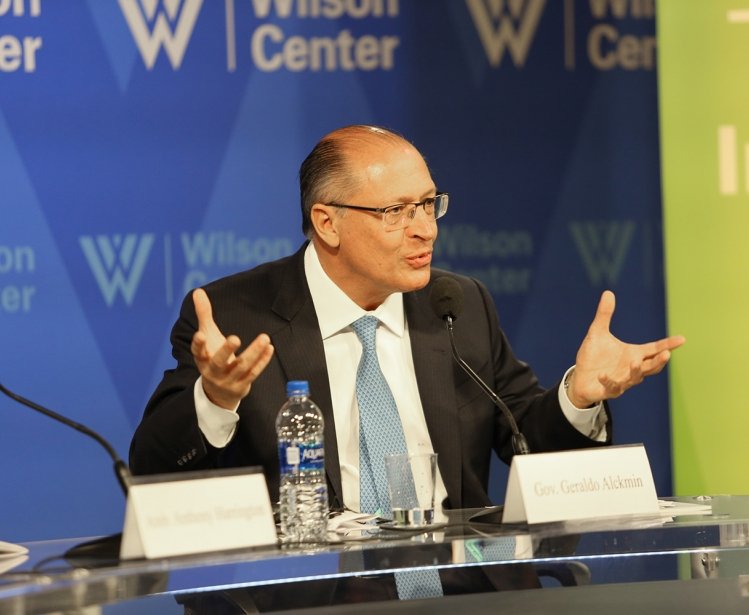 Event
Democracy
Governor Geraldo Alckmin of São Paulo on Brazil’s Economic and Political Outlook in an Unpredictable Election Year
On March 7, 2018 at 9:30 – 12:00
Loading...