Robin Quinville spent more than 30 years as a U.S. diplomat, having served primarily in Europe including postings to two multilateral organizations (the Organization on Security and Cooperation in Europe and NATO) and bilateral postings to Cyprus, Bosnia, Greece, the United Kingdom and Germany. She also spent a year in Baghdad, Iraq. In Washington, she directed the Office of Western European Affairs at the Department of State, and spent a year as a Wilson Center State Department Fellow. Most recently, Quinville was the Charge d'Affaires at the U.S. Embassy in Berlin, Germany. She returns to the Wilson Center following a semester as the Sol M. Linowitz Visiting Professor of International Affairs at Hamilton College in Clinton, New York. A native of California, Quinville lives in Arlington, Va., with her husband Tom Williams. 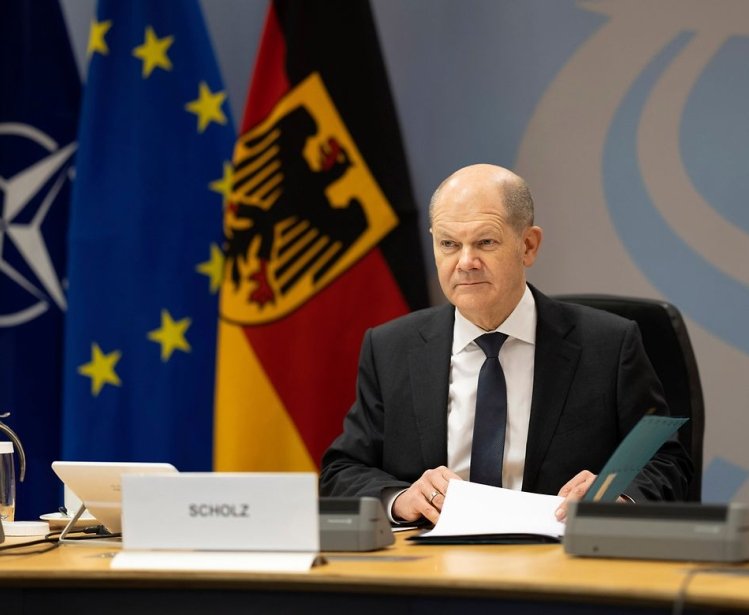 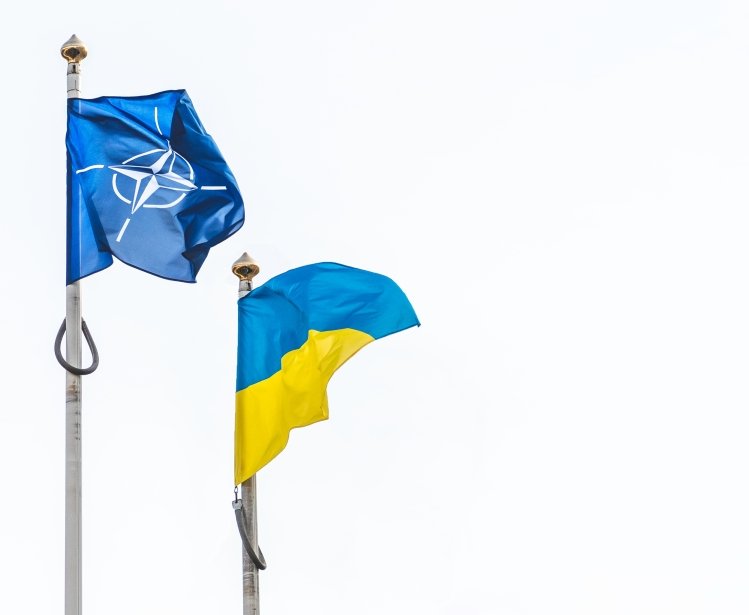 Event
The Law and Politics of Neutrality: A Comparative Analysis amidst Resurging Russian Revanchism
On Tuesday, December 13, 2022 at 10:00 – 11:00 ET
Loading...
Show more