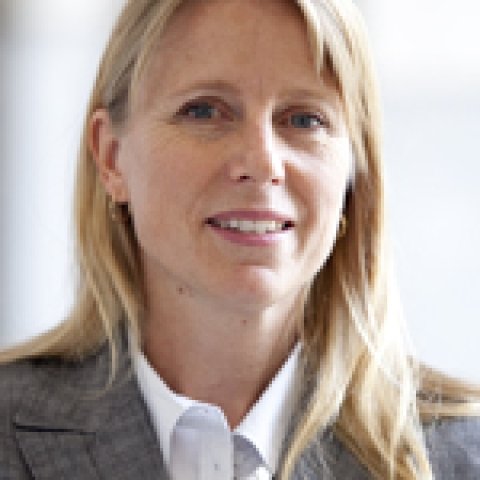 My scholarly work has been about the complicated consequences of conflict.  My first book, Palestinian Village Histories, focuses on memory and history among Palestinians made refugees in the course of the 1948 War and the creation of Israel. I collected and examined over 120 village books published by Palestinians about their villages that were destroyed, which I combined with interviews and ethnographic research in Jordan, Syria, Lebanon, the West Bank, and Israel. Through a close examination of the village books and other commemorative activities, my research explores how history is written and contested, as well as the roles that Palestinian conceptions of their past play in contemporary life.

More recently, as an American scholar of the Middle East, and a cultural anthropologist, I became intrigued by the US military’s turn after 2003 to incorporate culture into its repertory of war fighting skills. As an anthropologist, my focus is less on policy and more on people, and I seek to understand what the cultural turn means to the men and women on the ground. Extensive interviews with US Soldiers and Marines provided me with insights into how they perceive their experiences in war and what they are taught about Arabs, Iraqis, and Afghans. My many months spent living and working with Iraqis living in Jordan and Syria has allowed me a window into Iraqis varied perceptions of Americans, both soldiers and civilians. My task will be to combine these perspectives with the extensive material that has been produced on strategic policy, COIN discourse, cultural training, and academic research into cogent and relevant analytical work about the 21st century war experience.

My interest in culture was manifested early in a BA in Art History that was complemented by two years of study at the American University in Cairo’s program in Islamic art and architecture. I have continued this interest through an MA in Modern Arabic literature and more currently via one of my student’s projects, the Palestine Poster Project Archive. Moving beyond war, my goal is to write a book on the Palestinian poster art tradition. I have also been part of a research/policy project on urban refugees in Cairo, Amman, and Damascus, through Georgetown University’s Institute for the Study of International Migration and the Center for Contemporary Arab Studies.