Professor Camp is presently the Philip Mckenna Professor Emeritus of the Pacific Rim at Claremont Mckenna College. He has served as a visiting professor at the Colegio de México and the Foreign Service Institute, and carried out research as a fellow at the Woodrow Wilson Center for International Scholars, Smithsonian Institution. He has received a Fulbright Fellowship to Mexico and Latin America on three occasions. He was awarded two major grants from the William and Flora Hewlett Foundation to explore attitudes toward democracy in Mexico and Latin America. He served as a Senior Associate of the Mexico Program, Center for Strategic and International Studies, Washington, D.C., 1998-2007. Camp served as a contributing editor to the Library of Congress, Handbook of Latin American Studies from 1982-2012, and as a member of the Editorial Board of Mexican Studies since 1995. He was elected to the Council on Foreign Relations in 2005. He is a frequent consultant to national and international media, including the New York Times, the Wall Street Journal, National Public Radio, and BBC, as well as to numerous government agencies, including the U.S. Department of State, U.S. Department of Defense, the National Intelligence Council, the Foreign Service Institute, and the Senate Foreign Relations Committee. His special interests include Mexican politics, comparative elites, political recruitment, church-state relations, civil-military affairs, democratic transitions, elections, and public opinion. The author of numerous articles and thirty-four books on Mexico, including two novels. Many of his books have been translated in Spanish. His most recent publications include:  Politics in Mexico, the Path of a New Democracy? With Shannan Mattiace(New York: Oxford University Press, 2020); Mexico, What Everyone Needs to Know (New York: Oxford University Press, 2017); Oxford Handbook of Mexican Politics (New York: Oxford University Press, 2012); Mexican Political Biographies, 1935-2009, 4th Edition (University of Texas Press, 2011); The Metamorphosis of Leadership in a Democratic Mexico (Oxford University Press, 2010); Mexico’s Military on the Democratic Stage (Center for Strategic and International Studies, 2005); Mexico’s Mandarins, Crafting a Power Elite for the 21st Century (University of California Press, 2002), and Citizen Views of Democracy in Latin America (University of Pittsburgh Press, 2001). 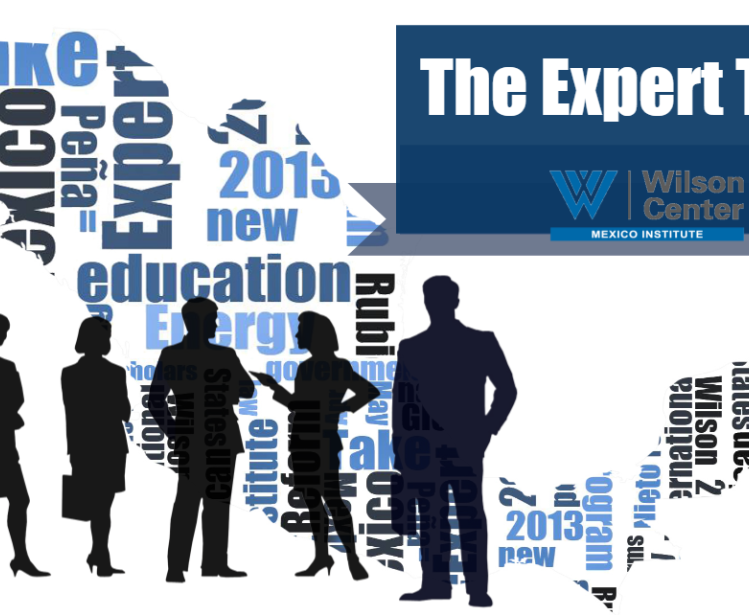 Article
U.S. Elections
Mexico's 2018 Presidential Race: What the Past May Tell Us About this Election
By Roderic Ai Camp on October 6, 2017
Loading...
Show more 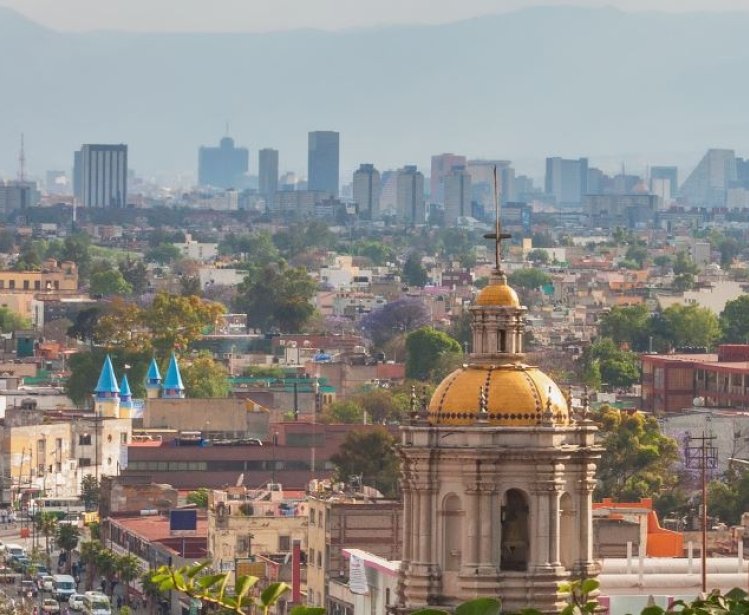