Dr. Roham Alvandi is a historian of Iran and the modern Middle East. He is the author of Nixon, Kissinger, and the Shah: The United States and Iran in the Cold War (Oxford University Press, 2014), in which he examines the rise and fall of Iran’s Cold War partnership with the United States in the 1970s. He has written extensively on the history of Iran’s foreign relations and is currently working on a second book, Iran’s Cold War, an international history of Iran’s role in the global struggle between the capitalist West and communist East from the 1940s to the 1980s. His work has appeared in the British Journal of Middle Eastern Studies, Cold War History, Diplomatic History, and Iranian Studies. 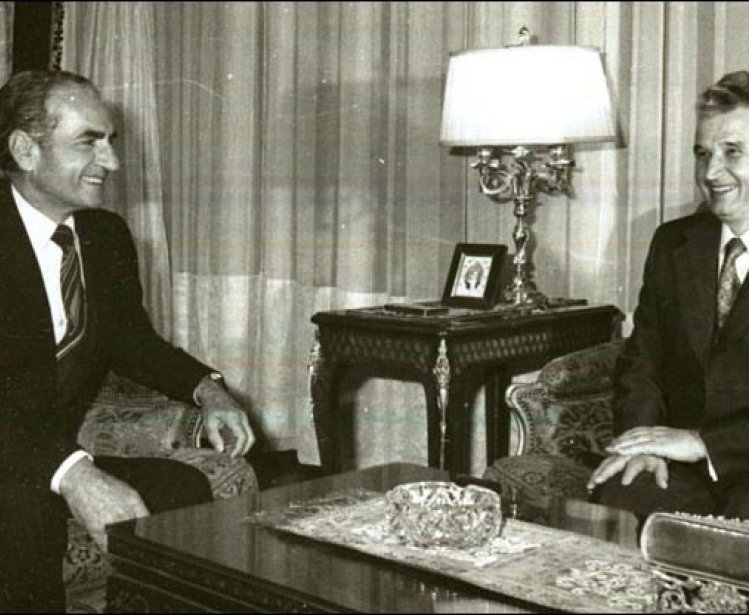 Publication
Cold War
The Shah's Petro-Diplomacy with Ceausescu: Iran and Romania in the era of Detente
By Roham Alvandi
Loading...