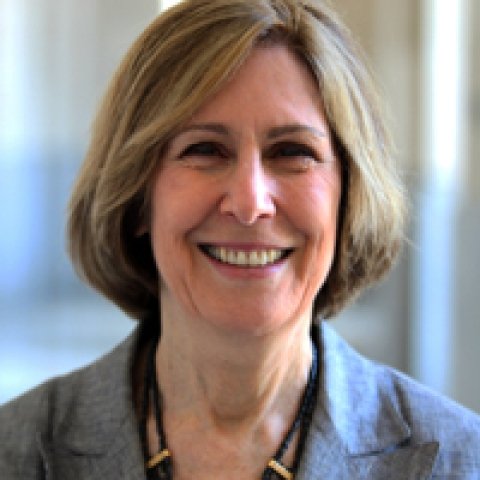 "Rebooting the Climate Effort: A Research Agenda and Proposal"

Ruth Greenspan Bell is a Public Policy Fellow at the Woodrow Wilson International Center for Scholars; Research Associate at the Center for Decision Sciences, Columbia Business School; and Visiting Scholar at the Environmental Law Institute.  With a long-standing focus on the governance issues inherent in managing greenhouse gas emissions, domestically and internationally, she is co-leader (with Elke Weber of Columbia University) of a program to harvest insights from behavioral social science research to demonstrate how to re-motivate how humans engage with energy. Previously, she was Senior Fellow and Director of the US Climate Policy Objective at World Resources Institute; directed International Institutional Development and Environmental Assistance at Resources for the Future (working to build more effective systems of environmental protection globally, producing, for example, a highly acclaimed study of the policy process and changes –including the switch of all commercial vehicles from petrol and diesel to CNG -- that led to improvements in air quality in Delhi); Senior Advisor to the Assistant Secretary of State for Oceans and International Environmental and Scientific Affairs; and before that, in various domestic management positions in U.S. EPA's Office of General Counsel. In 2007-2008, Bell established the conditions under which the Polish Foreign Ministry appointed an experienced diplomat to the position of Climate Ambassador, in preparation for the Polish hosting of the UNFCCC negotiating meeting (COP 14) in Poznan; to support the work of the Ambassador, she built and managed a Polish Task Force. Bell publishes extensively about environmental governance and climate change, addressing policy and environmental audiences (Foreign Affairs, Issues in Science and Technology, Environment, Environmental Forum, Georgetown International Environmental Law Review, Environmental Law Reporter and Harvard International Review among the periodicals; chapters in various books; and as co-author of Building International Climate Cooperation, Lessons from the weapons and trade regimes for achieving international climate goals). Her publications are widely-republished and often translated. Bell serves on several boards (currently the International Senior Lawyers Project and previously chairing The Mountain Institute) and is a long-standing member of the Council on Foreign Relations. 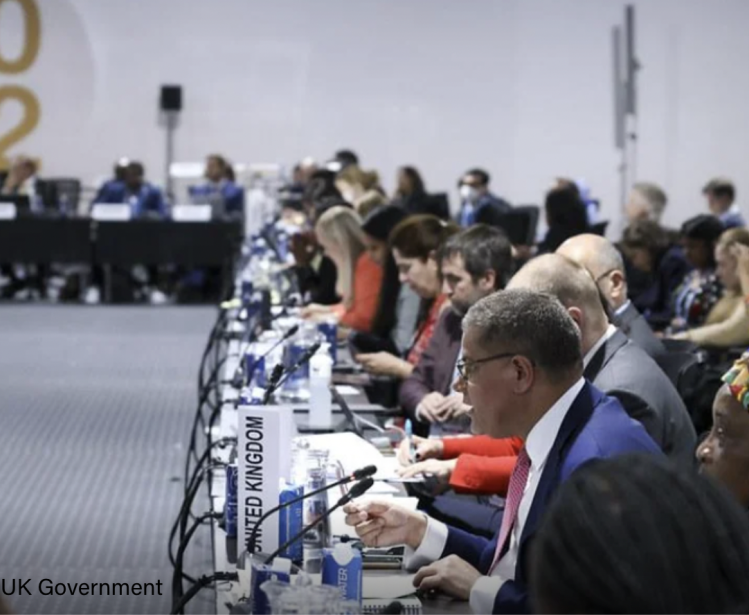 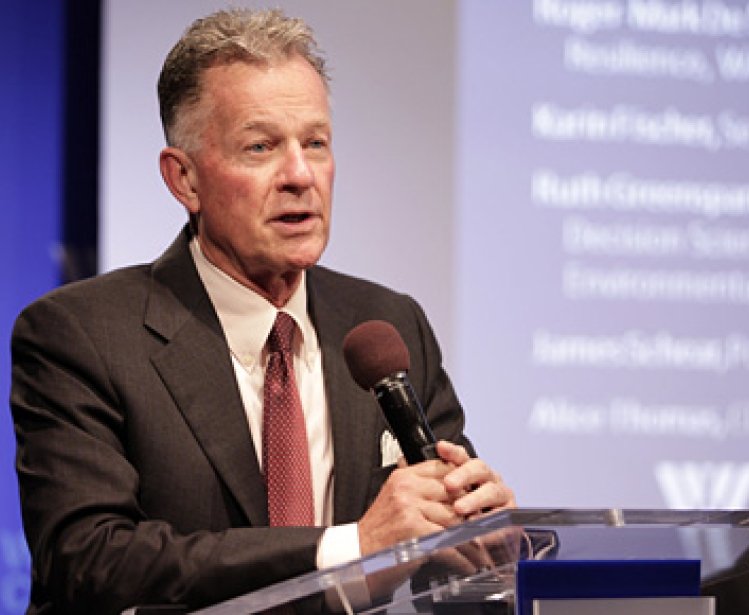