Sandy Pho is a Senior Associate for the Kissinger Institute on China and the United States (KICUS) at the Wilson Center. She researches and manages projects that focus on U.S.-China relations, Chinese foreign policy, and the United States and China's competition for influence in the Asia Pacific.  In this capacity, she is responsible for researching, developing, and executing KICUS publications and programs including the Institute's annual symposia held in partnership with the Counselor's Office of the PRC State Council. Sandy's policy writings and analysis have appeared in The National Interest, Real Clear World, National Public Radio, CSPAN, CNN,  The Daily Mail, The World Weekly, The Mark News, and El Mercurio. She is also the editor of The Month in U.S.-China Relations newsletter, named one of the most informative newsletters on China by SupChina.

Sandy is a native Arizonan and attended public schools from kindergarten to university. After receiving a BS in Justice and Social Inquiry from Barrett, the Honors College at Arizona State University, she graduated from the London School of Economics and Peking University with a dual MSc in International Affairs. 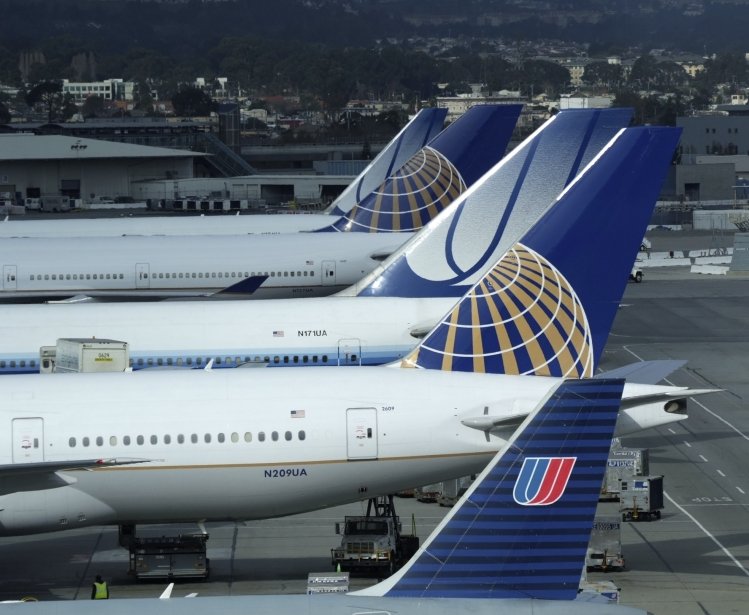