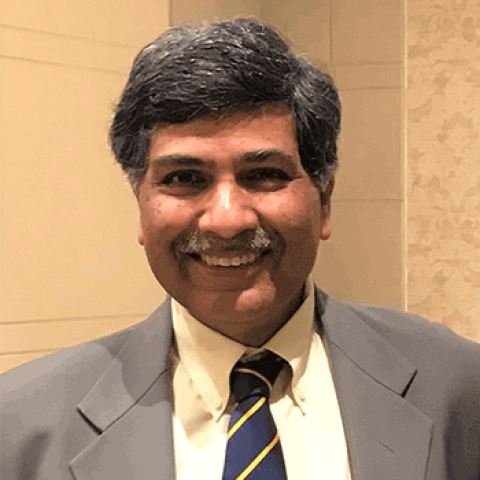 Sanjay Kathuria is a leading thinker and commentator on economic integration in South Asia and the economic development of the region. He spent over 27 years at the World Bank, working on South Asia, Latin America and the Caribbean, and Eastern Europe, including field assignments in New Delhi and Dhaka. Before joining the World Bank, he was a Fellow at the Indian Council for Research on International Economic Relations in New Delhi. His scholarly and popular writing has focused on South Asia, economic growth and development, trade and globalization, regional integration, and the economics of small states, among others. He is on the editorial board of the Rising Asia Journal. He holds a Ph.D. in Economics from Oxford University as an Inlaks Scholar. He graduated from St. Stephen’s College, Delhi and did his Master’s at the Delhi School of Economics. 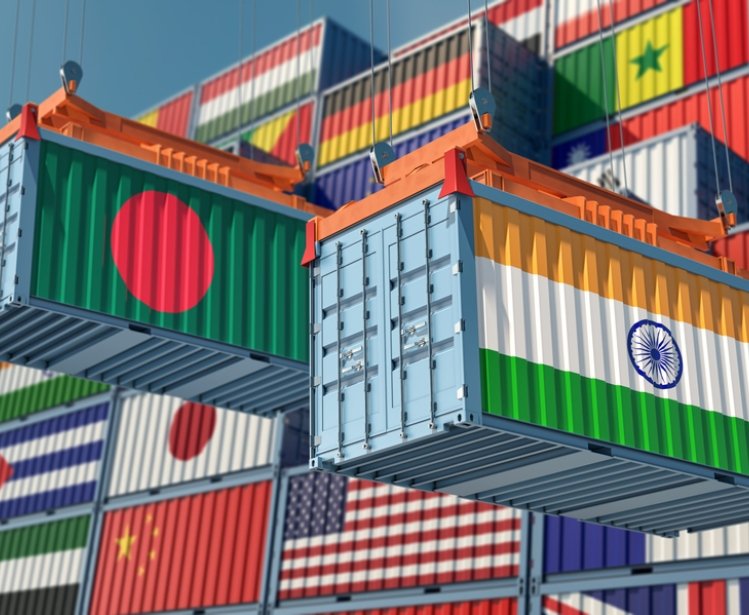 Video
Trade and Development
Wilson Smart Take: Should India and Bangladesh be part of the GSP?
Loading... 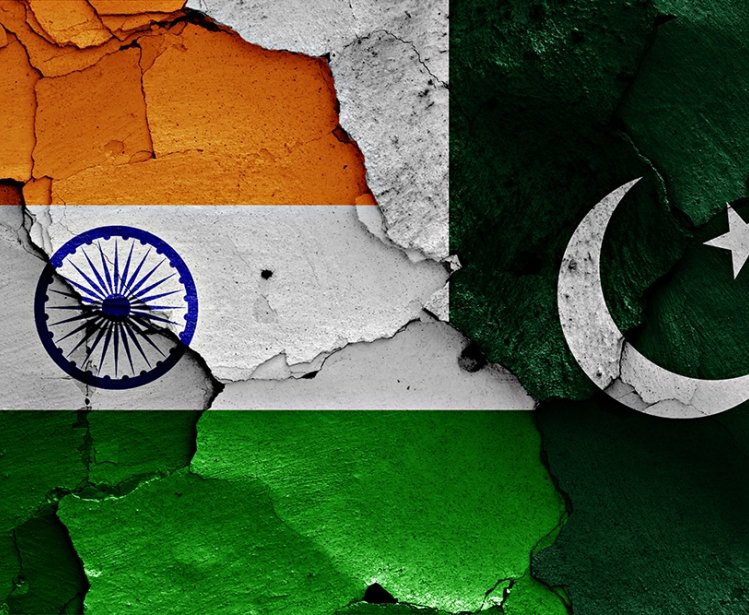