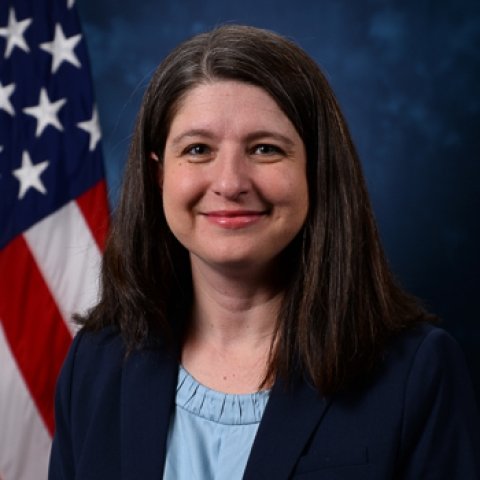 Sara Bush Castro is an assistant professor of history at the U.S. Air Force Academy in Colorado Springs, CO, where she began teaching global and East Asian History in 2019. From 2016 to 2019, Dr. Castro served as a teaching assistant professor in the Curriculum on Peace, War, and Defense at the University of North Carolina, Chapel Hill specializing in global security and intelligence history. Dr. Castro previously served as an intelligence analyst for the federal government. Dr. Castro earned a doctorate in history from the University of North Carolina, Chapel Hill and a Master’s degree from the Fletcher School of Law and Diplomacy. Dr. Castro’s current research focuses on the history of U.S.-China relations through the lens of intelligence collection and analysis. The manuscript of her forthcoming book focuses on interactions between U.S. intelligence officials and the later top Communist leaders of China during and right after World War II and how these interactions translated into both U.S. policy toward China and norms for intelligence operations.

Publication
Strategic Competition
The 2020-21 Wilson China Fellowship: Essays on the Rise of China and Its Implications
Loading...