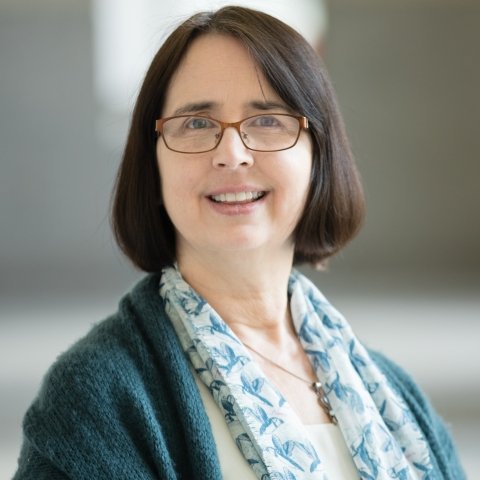 Sarah Oates is an expert on Russian media and propaganda. She is Professor and Senior Scholar at the Philip Merrill College of Journalism, University of Maryland, College Park, where she researches and teaches political communication. Her most recent book (Revolution Stalled: The Political Limits of the Internet in the Post-Soviet Sphere, Oxford University Press) focused on the democratizing potential of the internet in Russia. She has researched and published on the media’s role in framing election and security issues in Russia, the United States and the United Kingdom. A former journalist, she has been an election observer in Russia and Kazakhstan. Her current research focuses on tracking Russian propaganda in the U.S. media sphere, both through traditional media outlets and internet platforms. She holds a PhD and MA in Political Science from Emory University and a BA in English from Yale. 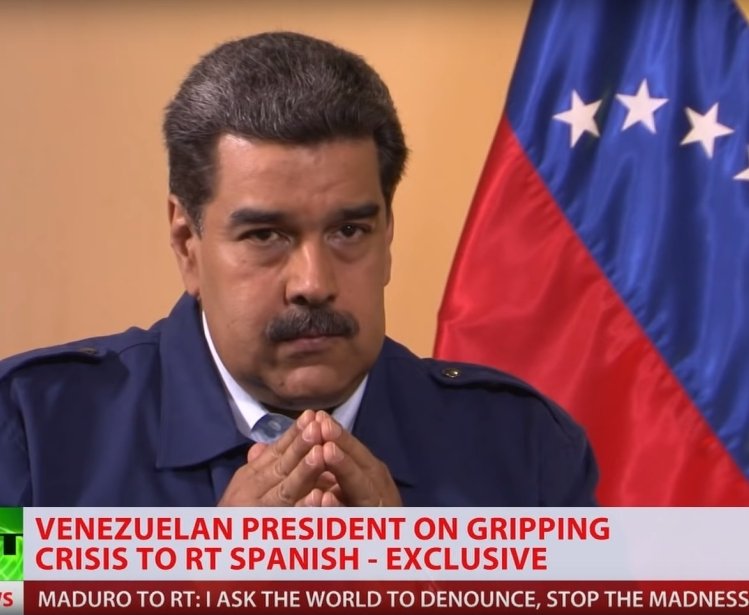