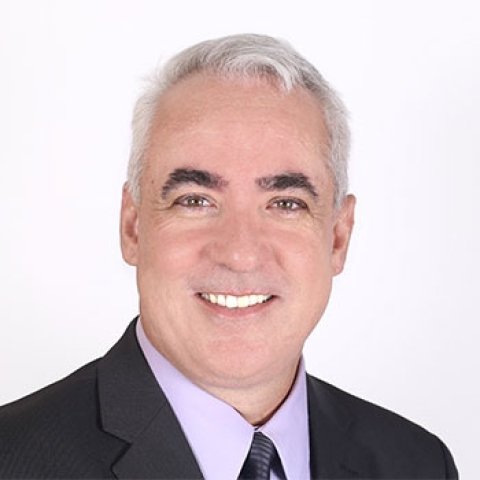 Scott Dueweke is an expert on identity, the blockchain, the dark web and alternative payment systems at Leidos and in 2021 was appointed as a Global Fellow at the Wilson Center. He has advised senior leadership within financial institutions, the U.S. government, as well as international law enforcement. In 2012 he sparked the Silk Road dark market investigation by the US Secret Service while presenting at a EUROPOL money laundering conference. Mr. Dueweke has provided training on digital identity, the blockchain and other digital value systems to non-profits, corporations and governments, including Citigroup, the National Health Care Innovation Summit, the US Intelligence Community, FBI, Department of State, USAID, INTERPOL, EUROPOL, and the UNODC to name a few. Through his knowledge of the Dark Web and anonymous payments he supported Operation Underground Railroad in their efforts to stop global child sex slavery rings. In June 2018 Mr. Dueweke testified on the role of anonymous payment systems in allowing foreign influence on US elections, and in 2017 on cybercrime before the House Banking Committee.

Mr. Dueweke has provided public and private sector clients an understanding of identities and alternative payment systems, both risks and rewards. In 2015 he provided Anti-Money Laundering (AML) and Counter Terrorism Funding (CTF) training for more than 40 countries’ Financial Intelligence Units (FIU) including sessions in the Philippines, Turkmenistan, Kazakhstan and Turkey. He helped lead, along with the US Department of State’s Counter-Terrorism Bureau and USAID, the New Payment Systems Workshop at the Asia Pacific Economic Cooperation (APEC) Senior Leaders Working Group at Subic Bay, Philippines.

He began his career with the U.S. Agency for International Development, where Mr. Dueweke contributing to the Armenian earthquake and Hurricane Gilbert responses. He also co-founded Freedom Flight International in the mid-1990s where, working with the U.S. Coast Guard, his organization flew private aircraft over the Florida Straits to assist the rescue of Cuban rafters as profiled in the book, "Dying to Get Here: A Story of Coming to America." 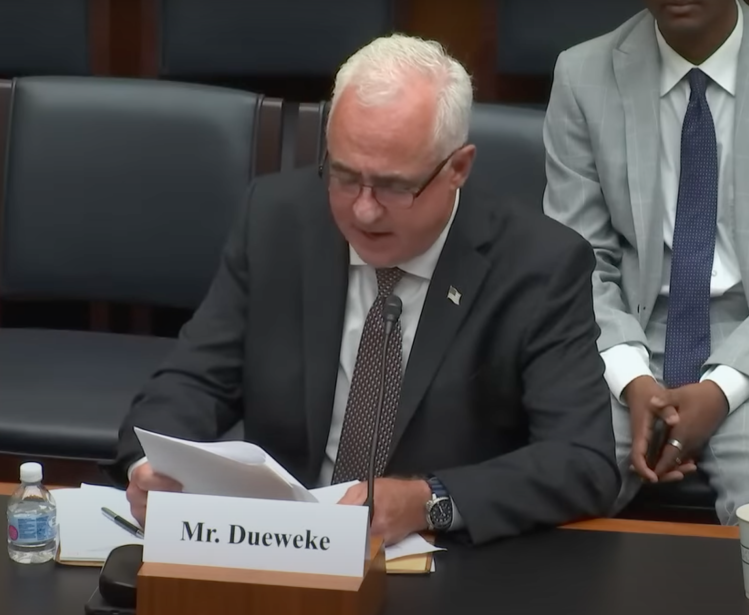 Video
Science and Technology
Scott Dueweke Testifies Before The U.S. House Committee on Financial Services on Alternative Payment Systems and the National Security Impacts of Their Growth
Loading...
Show more