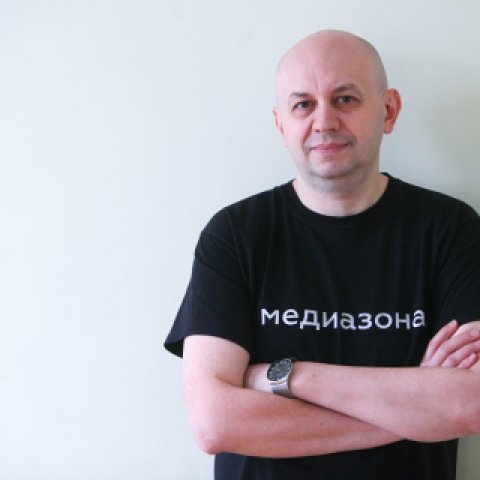 Sergey Smirnov has been the editor-in-chief of Mediazona since its founding in 2014. Mediazona was founded by members of the Pussy Riot band. It focuses on criminal cases and court proceedings. Mediazona is one of Russia's top ten most cited online publications. Meduza named Mediazona the Best Media Outlet of 2015. Mediazona's reporter Nikita Sologub received GQ's “Journalist of the Year” award in 2016. Prior to Mediazona, Sergey was deputy editor-in-chief at Russkaya Planeta and a political correspondent at Gazeta.ru. 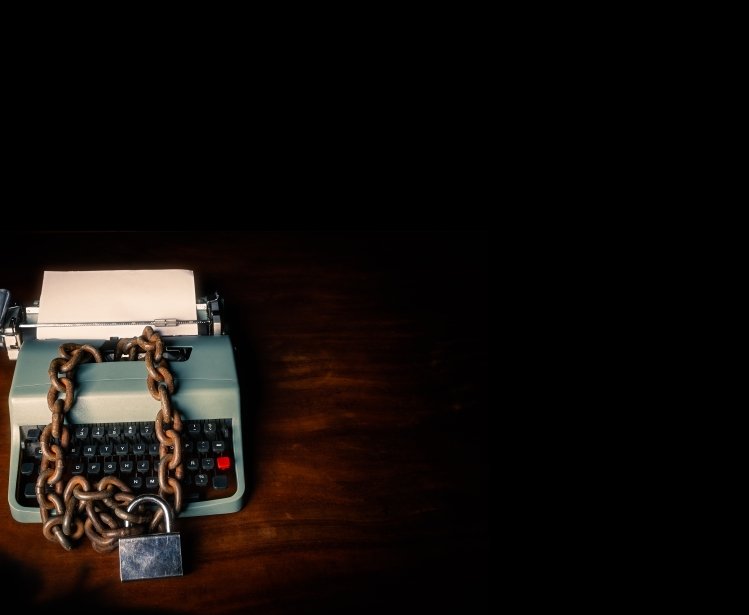 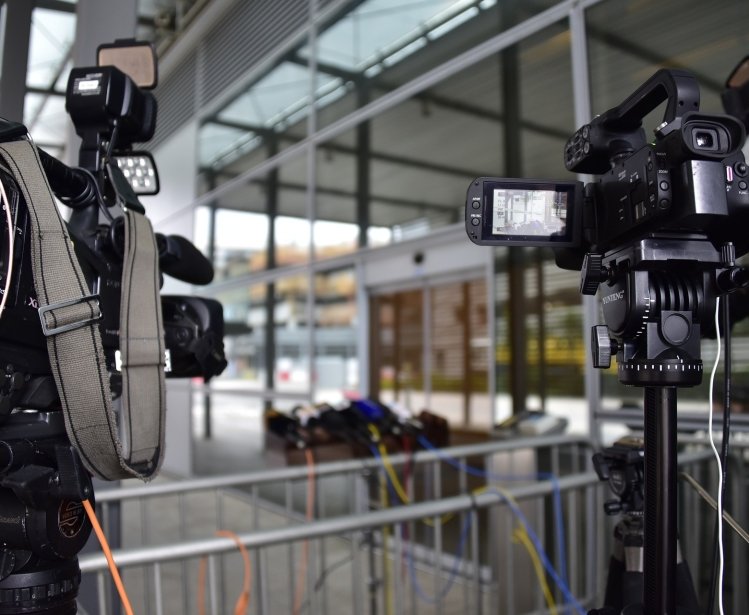