Sergio Massa is an Argentine lawyer and politician who began his political career in 1999 as deputy of the province of Buenos Aires. He later served as executive director of ANSES, Argentina’s social security agency from 2002 to 2007. Most notably, he served as cabinet chief for former President Cristina Fernández de Kirchner (2008–2009) and as the mayor of Tigre on two occasions (2007–2008 and 2009–2013). During his second stint as mayor, Massa famously split from then president Kirchner to compete against the president’s movement in the midterms. He ran under the Frente Renovador, or Front for Reform, a coalition he formed in 2013. His new party won the largest share of votes in the strategically important Province of Buenos Aires. In 2015, he finished third in the presidential election, earning a fifth of the national vote. Massa studied at the Universidad de Belgrano and specializes in economy and security. 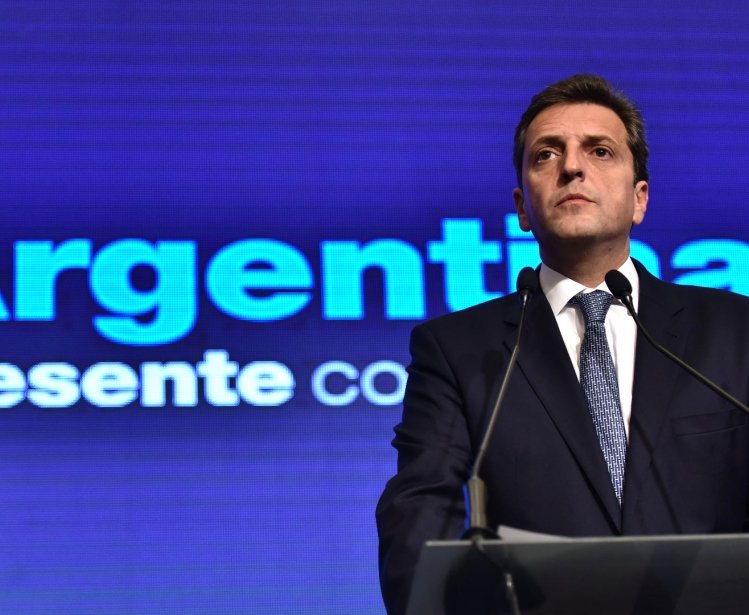