The Future of Argentina: A Conversation with Sergio Massa

THE FUTURE OF ARGENTINA:  A CONVERSATION WITH SERGIO MASSA

Indeed, the president’s flagging popularity has increased attention to the policy proposals of his potential opponents. One of those likely rivals, former lawmaker Sergio Massa, will deliver public remarks at the Wilson Center about Argentina’s challenges and his leadership vision.

Massa, a lawyer who specializes in security and economic issues, was a candidate in the 2015 presidential election and previously served as executive director of ANSES, Argentina’s social security agency, from 2002 to 2007. He later served as the cabinet chief for former President Cristina Fernández de Kirchner from 2008 to 2009. In 2013, while mayor of Tigre, he famously broke with the president, forming a dissident Peronist movement, the Frente Renovador (Renewal Front). In the midterms that year, his new party won the largest share of votes in the strategically important Province of Buenos Aires. In 2015, he finished third in the presidential election, earning a fifth of the national vote.

On Monday, October 15, 2018, we discussed Argentina’s economic turbulence and its changing political landscape in advance of next year’s elections. 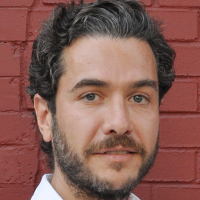 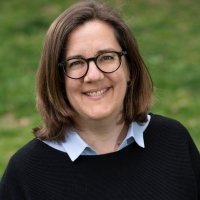