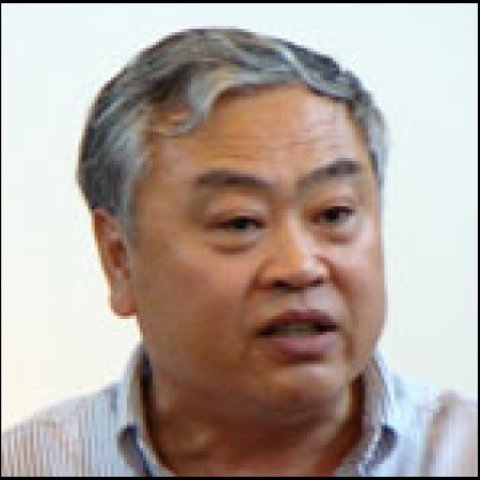 Zhihua Shen is the director of the Center for Cold War International History Studies at East China Normal University, Shanghai. The author of a number of major Chinese-language works on Cold War history, he is also the coauthor, with Yafeng Xia, of Mao and the Sino-Soviet Partnership, 1945‒1959: A New History (2015) and  A Misunderstood Friendship: Mao Zedong, Kim Il-sung, and Sino-North Korean Relations, 1949–1976 (2018), and coauthor, with Danhui Li, of After Leaning to One Side: China and its Allies in the Cold War (2011). 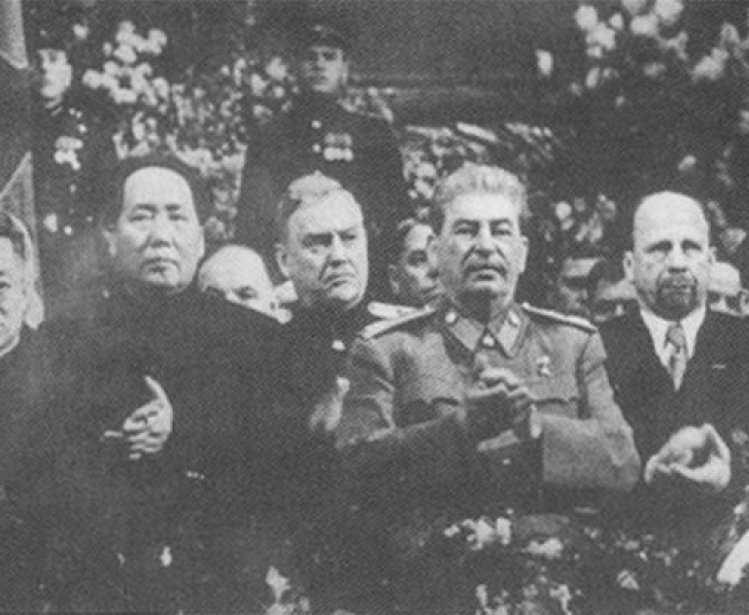 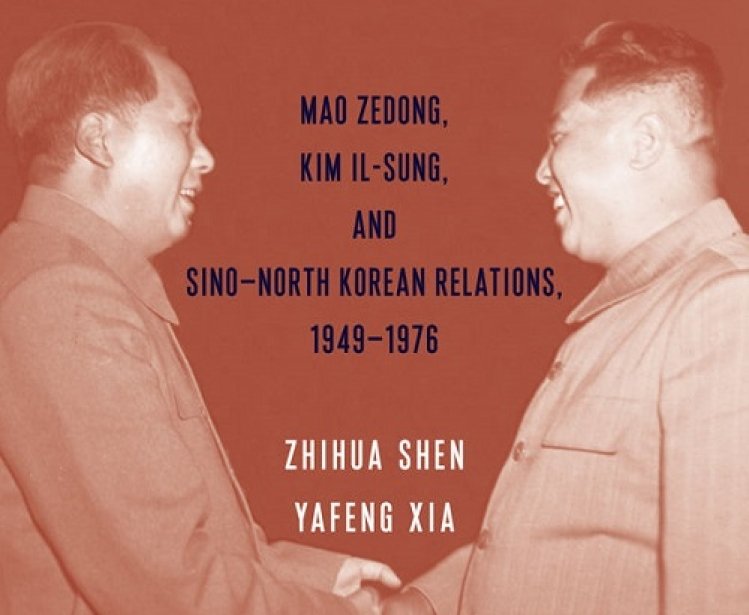