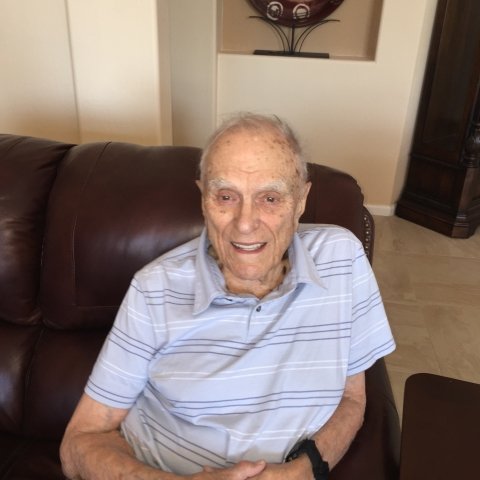 Sidney Rittenberg lived in China from 1945-1980 and knew virtually all of China’s leaders on a personal basis, including Mao Zedong, Zhou Enlai, Liu Shaoqi, Zhu De, Deng Xiaoping, as well as Jiang Qing and the notorious “Gang of Four.”

Sidney Rittenberg was born in Charleston SC in 1921.

Trained in Chinese by the Army during World War  II, he worked at Army Headquarters in Shanghai in 1945, went into the post-war UN famine relief program in China, worked with the church organization, United China Relief, and then stayed behind to train journalists and translate major political writings, including the Selected Works of Mao Zedong,  under the new, Communist leadership.

In the Communist cave capital of Yanan, he became a rare foreign member of  the Chinese Communist Party, a position he maintained until he left the Party after the Cultural Revolution.

Sidney knew virtually all of the new Chinese leaders, on a personal basis—Mao Zedong, Zhou Enlai, Liu Shaoqi, Zhu De, Deng Xiaoping, as well as Jiang Qing and the notorious “Gang of Four.” He was also acquainted with the last emperor, Pu Yi.

In the meteoric rise-and-fall pattern of Chinese politics at that time, he received, for most of the time, great honors and had access to top leaders and privileged information,  but was twice suddenly arrested on spy charges, and thrown into solitary confinement in prison for a total of 16 years.

Sidney moved back to the USA in 1980, with his Chinese wife/partner and their four children. Sidney and Yulin then began consulting to American corporations and public figures who were interacting with China. Rittenberg Associates became known as a Cadillac consulting firm, with clients like Intel, Microsoft, ARCO, Hughes Aircraft, Levi Strauss, Nextel, etc, and their close friends, Mike Wallace and the Reverend Billy Graham.

His thirty-five years in China are chronicled in the book, “The Man Who Stayed Behind,” co-authored with (then) Wall Street Journal Senior Staff Writer, and Pulitzer Prize winner, Amanda Bennett. 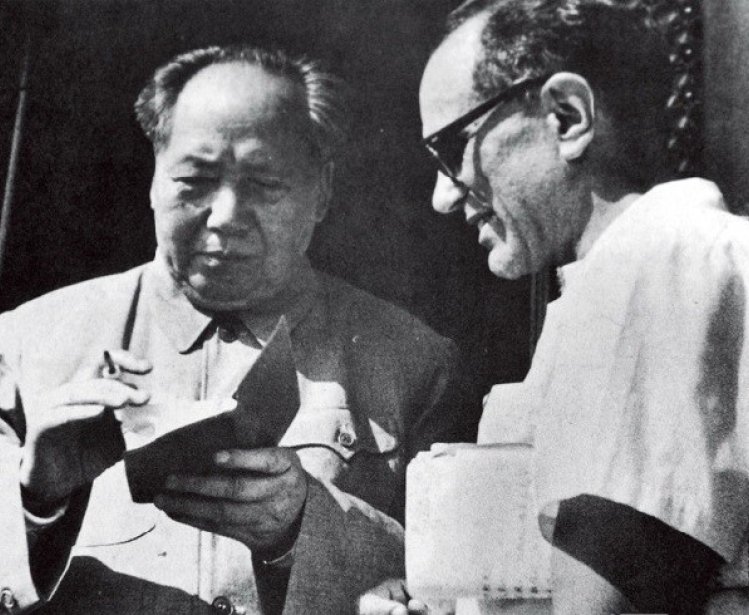