Silvia Nuñez is director of the Center for North American Research (CISAN) at the Universidad Nacional Autónoma de México (UNAM), where she has participated as a researcher for 22 years. In 1999, she was a Fellow at the Woodrow Wilson Center for International Scholars. She has also worked as an associate researcher at the Center for Latin American and Caribbean Studies de Michigan State University and as a visiting researcher at Georgetown University. She is currently a professor with the International Relations program with the Political Science school at UNAM. She has written, co-authored and edited various publications, including México en el pensamiento económico, político y social de los Estados Unidos, with Adolfo Aguilar Zínser, and recently Critical Issues in the New U.S-Mexico Relations: Stumbling Blocks or Constructive Paths, published by CISAN-UNAM/Michigan State University. She earned her Ph.D. in sociology from UNAM. 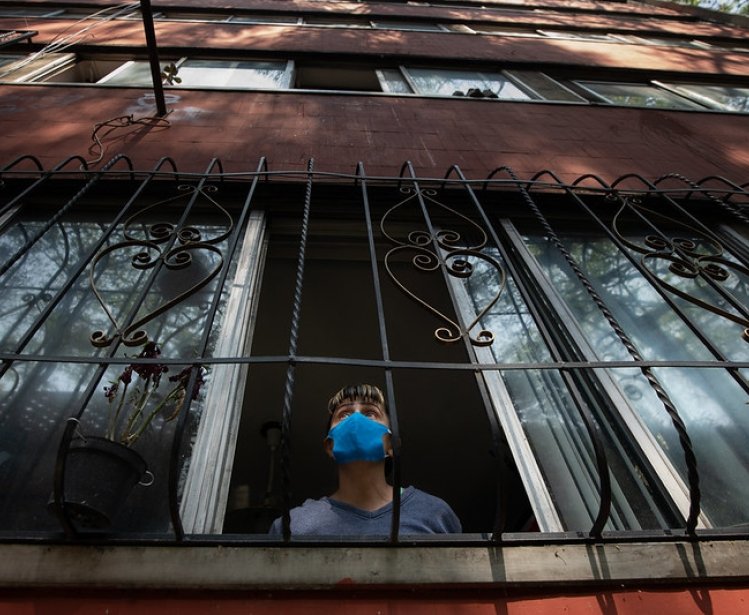 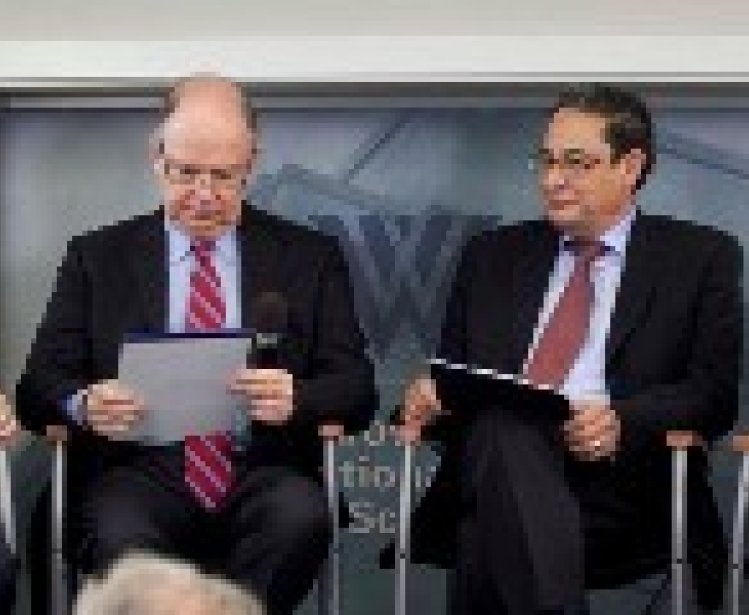