Stephen Dinan is national political correspondent for The Washington
Times, covering the 2008 presidential elections and politics. He also
covers immigration legislation and politics for the paper.

Before becoming political correspondent he ran the paper's
congressional bureau, then served as White House correspondent,
covering President Bush's management of the war in Iraq, his push for
new tools in the war on terrorism, his losing efforts in the 2006
elections and his war with his own party over an immigration bill.

He grew up in Fairfax County and is a graduate of the University of
Virginia. 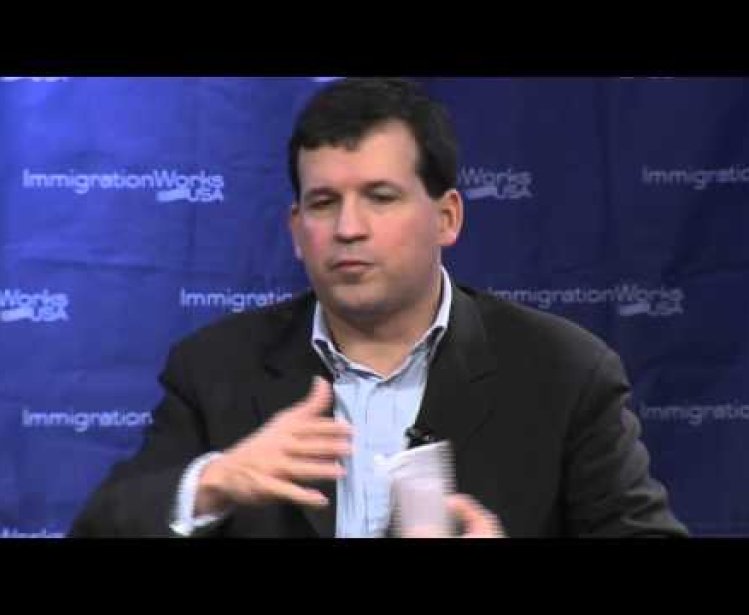