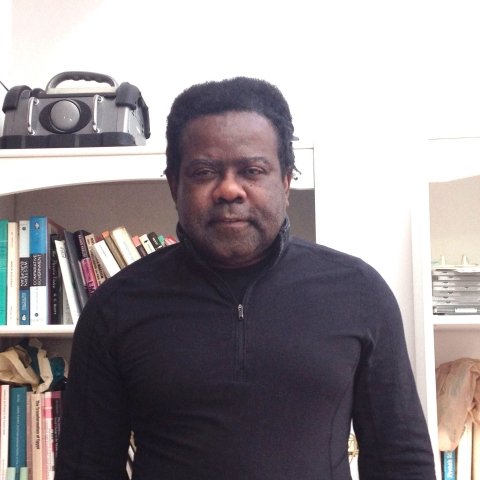 “Black Arabs: Between Slavery and Racism in the Middle East and North Africa"

Since 1997-98, I have been an assistant professor of government at Georgetown University. During that time I have had an active association with the Center for Contemporary Arab Studies and the Program in African Studies in Georgetown's School of Foreign Service. I have a particular interest in wedding theoretical perspectives from political science to the often more practical tools and concerns of public officials.After obtaining my Ph.D. in politics from Princeton University, I taught courses on the political economy of development and North African Politics at Georgetown University. I have also taught at the University level in Morocco and completed a Fulbright stint in Tunisia.In addition to my forthcoming single authored book on the local politics of economic reform in Tunisia, I have written several articles and book chapters on development in the Middle East and North Africa. The theoretical concerns of my research focus on the links between economic liberalization and political change. Broadly speaking, I challenge the generally accepted proposition that economic liberalization leads to political liberalization, particularly in dominant party states and in the Middle East and North African region in general. This is an important issue in the field of political and economic development, reflecting the transition to a market economy in a growing number of countries and a heightened concern for democratization as well. My work illustrates the importance of fieldwork when trying to assess the economic liberalization-political liberalization hypothesis. In depth field studies as opposed to cross national aggregate data can demonstrate how and why economic liberalization leads to certain types of political regimes.In Liberalization Against Democracy: The Local Politics of Economic Reform in Tunisia (Indiana University Press, Forthcoming March 2003) I demonstrated how, and with what impact, state economic policy and ideology made themselves felt at the local level. The book sheds light on the pathways and causal mechanisms associated with the relationship between economics and politics. Economic liberalism in the countryside of Tunisia reactivated traditional clientelism and subverted democratic tendencies. My present study explores the relationship between market economics and democratic prospects in Tunisia, Egypt, and Syria. Following Schmitter, I conceptualize modern democracy as a composite of partial regimes, each of which is institutionalized around distinctive sites for the representation of social groups in the emerging political process. The study explores how market oriented changes impact these various partial regimes such as the electoral and interest group regimes. Political trends can move in an authoritarian or a democratic direction. Some market reform strategies, considered in light of theories of democratization, may enhance democratic prospects more than others.