Susan Biniaz, a former Deputy Legal Adviser at the U.S. Department of State, worked on international environmental issues for many years and served as the lead U.S. climate lawyer from 1989 until early 2017. She is currently a Senior Fellow at the UN Foundation and a Senior Fellow and Lecturer at the Yale Jackson Institute for Global Affairs. Since leaving government, she has also taught courses on international environmental law and the climate change negotiations at various law schools, including Columbia, Chicago, and Yale. 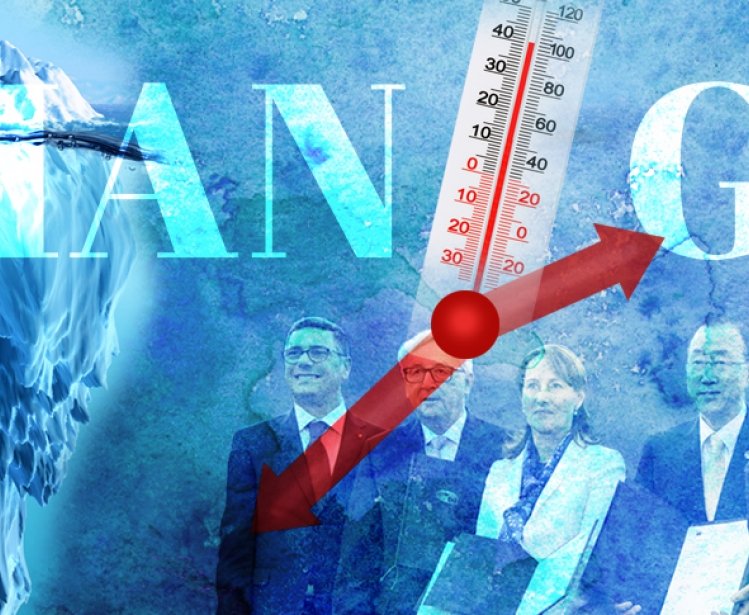