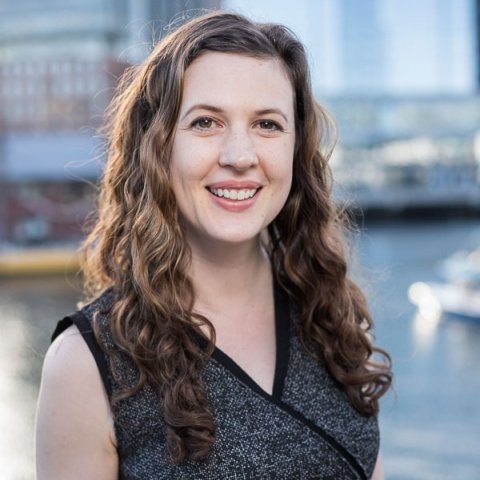 Suzanne E. Scoggins is Associate Professor of Political Science and Director of Asian Studies at Clark University. Her first book, Policing China: Street-Level Cops in the Shadow of Protest (2021, Cornell University Press and Columbia Weatherhead Series) examines the paradox of China’s self-projection of a strong security state while having a weak police bureaucracy. Dr. Scoggins’ academic articles on policing in reform era China have appeared in Comparative Politics, the China Quarterly, and Europe-Asia Studies, among others. Her research and commentary on policing and Chinese politics have also appeared in outlets such as The Economist, South China Morning Post, The New York Times, and East Asia Forum. Dr. Scoggins holds a PhD in political science from the University of California, Berkeley. Prior to joining the faculty at Clark, she was a predoctoral fellow at Stanford University’s Center on Democracy, Development and the Rule of Law.