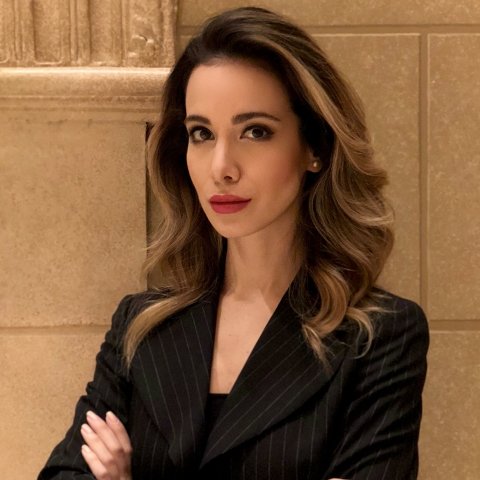 Founder, Art of Hope; Author, The Heartbeat of Iran

Tara Kangarlou is an award-winning journalist who has reported, written, and produced breaking news, investigative pieces, and broadcast stories for NBC-LA, CNN, CNN International and Al Jazeera America. Her writing and reporting has also appeared in digital news outlets such as TIME, Vanity Fair, Huffington Post, and Al Monitor. She previously served as a fellow at the East West Institute, is a contributor to Al Jazeera, and a frequent commentator on various news outlets covering the MENA region and humanitarian issues worldwide. In 2015, she led Al Jazeera America's team with unprecedented access to report from inside Iran during the nuclear negotiations. In recent years, she has reported extensively from the Syrian border regions of Lebanon, Turkey and Jordan covering issues that impact Syrian refugees, host countries, and the Middle East at large. In 2016, she founded Art of Hope, a nonprofit dedicated to supporting the psychosocial and mental health needs of refugees in Lebanon. Her forthcoming book, The Heartbeat of Iran will be released on June 1st, and captures the heart and soul of a country that's often seen through news headlines and a political fog that blurs the reality of life for millions of Iranians inside the country. Each chapter is an incredibly nuanced, textured, and intimate journey into the diversity of beliefs, struggles, and complexities of life in today's Iran - all told through the real stories of its people. Tara was born and raised in Tehran and is fully bilingual in English and Farsi. 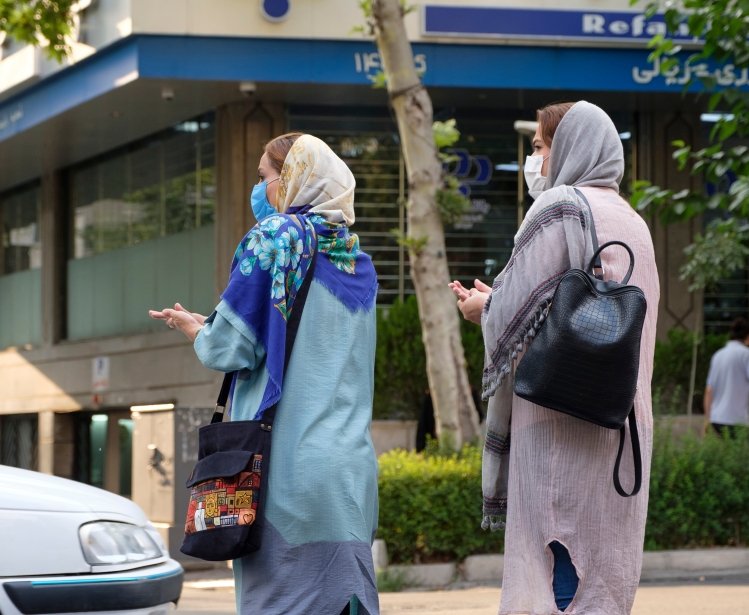 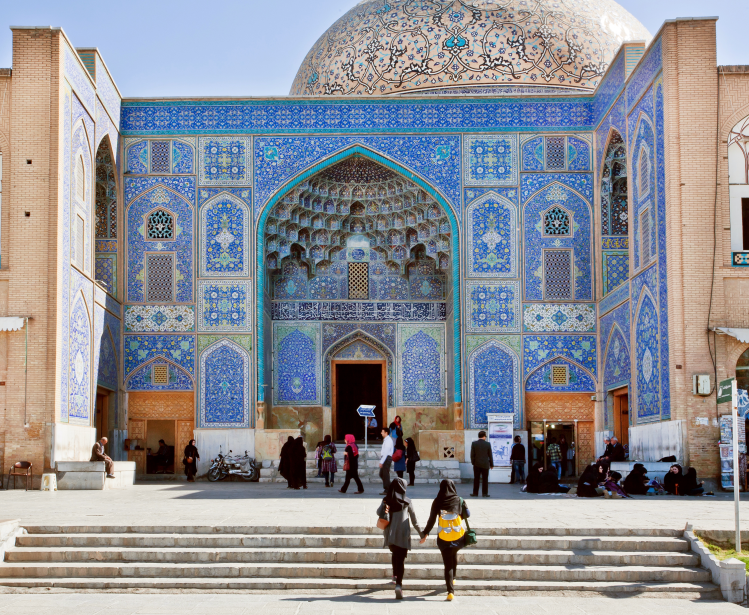