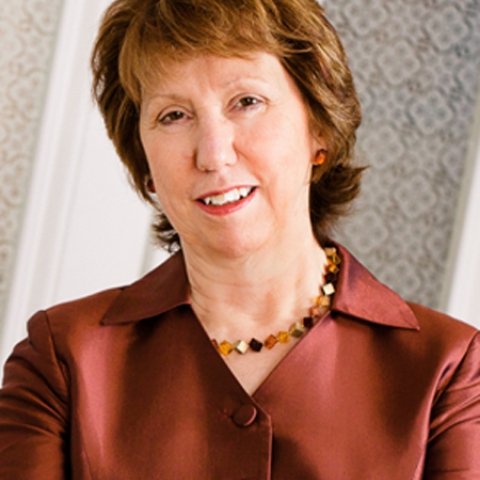 The Right Honourable Baroness Catherine Ashton served as the European Union's first High Representative for Foreign Affairs and Security Policy from 2009 to 2014. She earned wide praise as a negotiator, leading the P5+1 talks on Iran’s nuclear program and galvanizing agreement between Serbia and Kosovo. 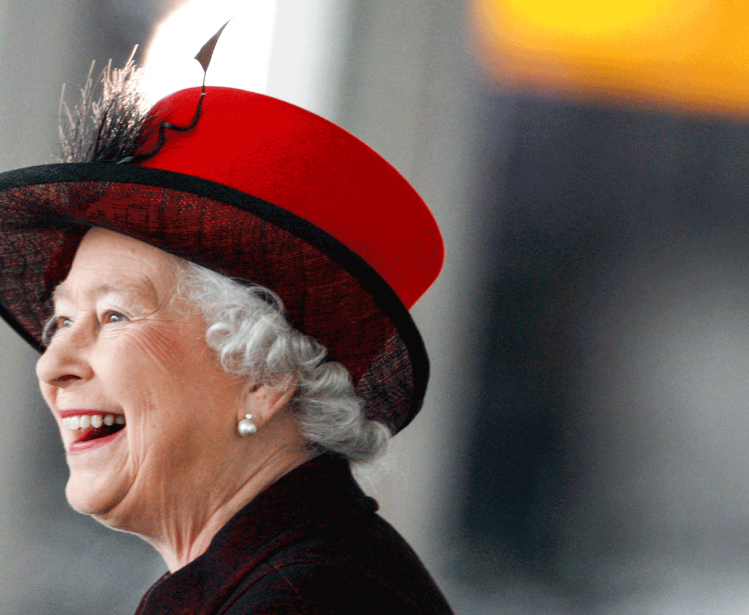 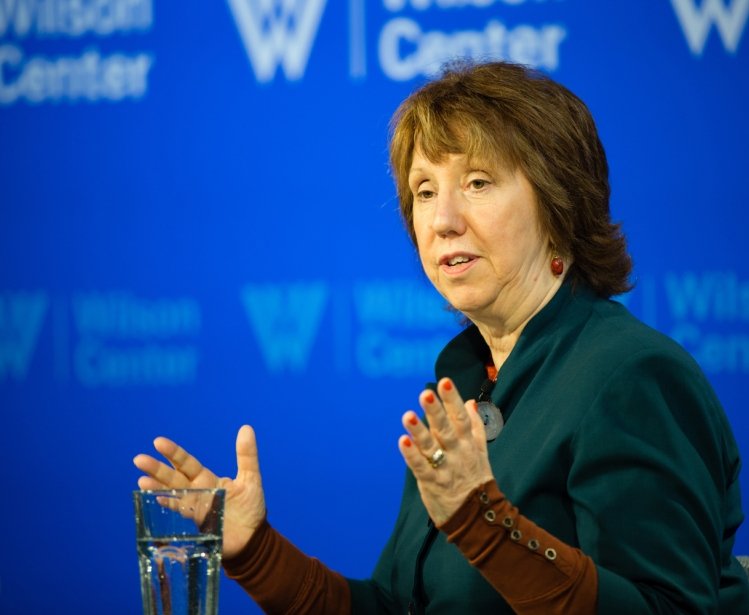