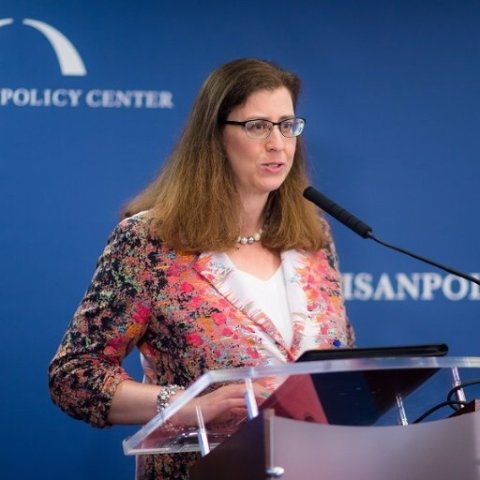 Theresa Cardinal Brown is BPC’s director of immigration and cross-border policy. She came to BPC from her own consulting firm, Cardinal North Strategies, LLC.

Brown was director of immigration and border policy at the U.S. Chamber of Commerce; associate director of business immigration advocacy at the American Immigration Lawyers Association; and worked in the immigration practices of large Washington, D.C.-based law firms. She also served as a director and of counsel at The Sentinel HS Group, LLC.

She was a policy advisor in the office of the commissioner of U.S. Customs and Border Protection, and was on Homeland Security Secretary Michael Chertoff’s Second Stage Review of USCIS. In 2005 and 2006, she became a member and later director of the Immigration Legislation Task Force in the Department of Homeland Security (DHS) Office of Policy. She then served as the first DHS director of Canadian affairs, and subsequently as the first DHS attaché at the U.S. Embassy in Ottawa.

Brown does extensive media outreach in her role at BPC, including appearances on Fox News, NPR Morning Edition, PBS NewsHour, CNN International, and BBC World and she has been quoted in major print publications including Time Magazine, The Washington Post, The New York Times, USA Today, the Wall St. Journal, Newsweek and others.

Brown is a Phi Beta Kappa graduate of the University of Delaware, with a degree in international relations and economics. 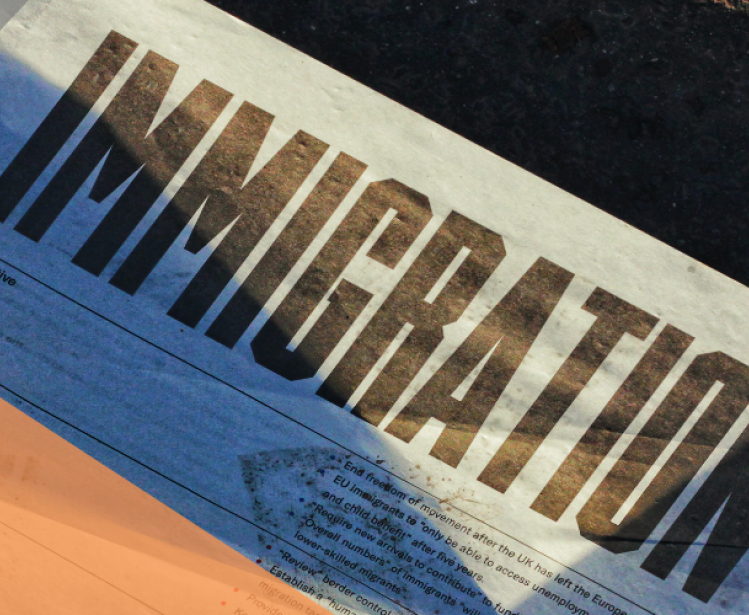