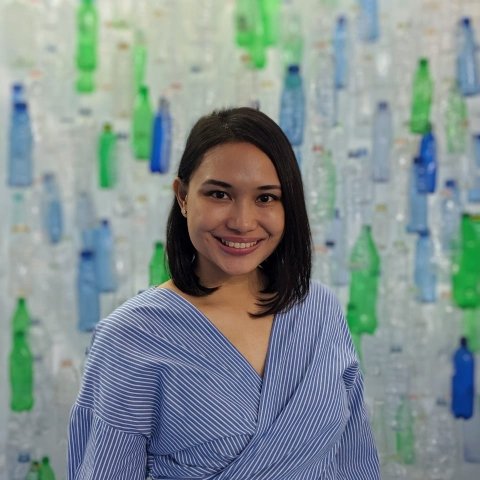 Tiza Mafira is a law and public policy expert specializing in environmental law, waste management, and climate change policy. She holds a Master of Laws from Harvard Law School and a Bachelor of Laws from Universitas Indonesia.

Since 2013, she is co-founder and Executive Director of the Indonesia Plastic Bag Diet Movement (Gerakan Indonesia Diet Kantong Plastik), which pushes for less use of plastic bags in Indonesia through regulation and awareness. In 2018, she received mention as a UN Ocean Hero by United Nations Environment, for her work in succesfully advocating for plastic bag bans in a number of cities across Indonesia. In 2019, the organization received the Mental Revolution award from the Government of Indonesia. She is one of the activists featured in the global documentary released in 2019, The Story of Plastic.

She also leads Climate Policy Initiative Indonesia, a non-profit think tank and advisory organization focused on public policy related to land use and energy transitions. Prior to this she worked for six years as a corporate attorney in Jakarta-based lawfirm, Makarim & Taira S., where she specialized in natural resources and forestry law. She has also worked at McKinsey & Co., the Boston-based environmental group CERES, and the Office of the Special Staff of the President for International Affairs during President Yudhoyono’s first term. 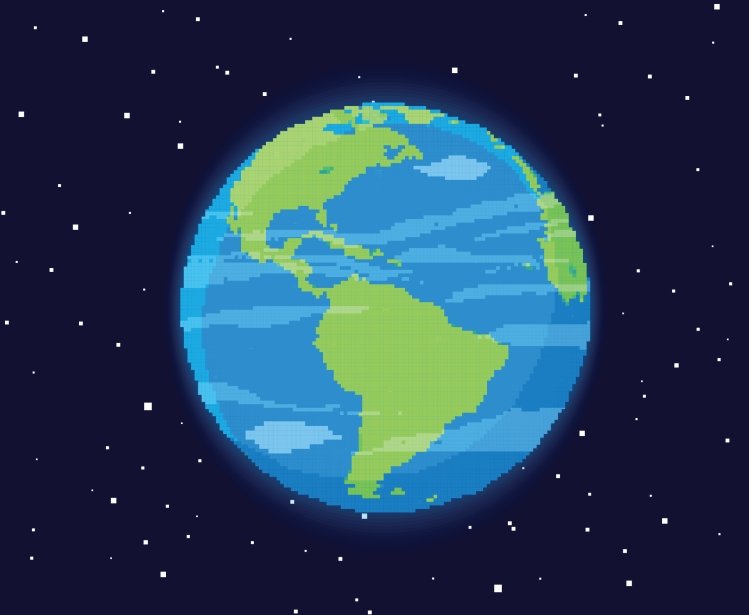