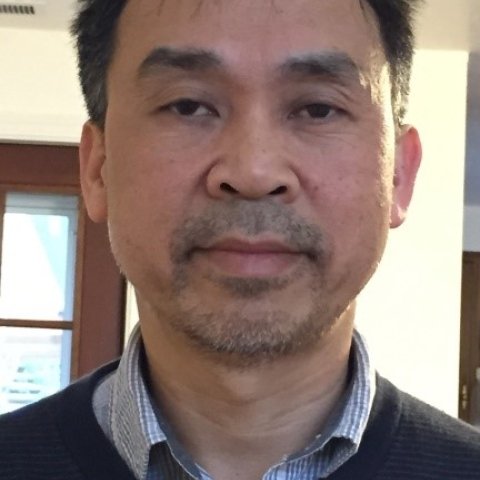 Director of Asian Studies and professor of Political Science at the University of Oregon.

Tuong Vu is director of Asian Studies and professor of Political Science at the University of Oregon, and has held visiting appointments at Princeton University and National University of Singapore. Vu is the author or editor of four books, including Vietnam’s Communist Revolution: The Power and Limits of Ideology (Cambridge, 2017), Paths to Development in Asia: South Korea, Vietnam, China, and Indonesia (Cambridge, 2010), Dynamics of the Cold War in Asia: Ideology, Identity, and Culture (Palgrave, 2009), and Southeast Asia in Political Science: Theory, Region, and Qualitative Analysis (Stanford, 2008). He has also authored numerous articles on the politics of nationalism and state-building in East and Southeast Asia. Currently he is working on two projects: one on the relationship between revolutionary states and international politics, and the other on the historical processes of imperial and state formations in East Asia. 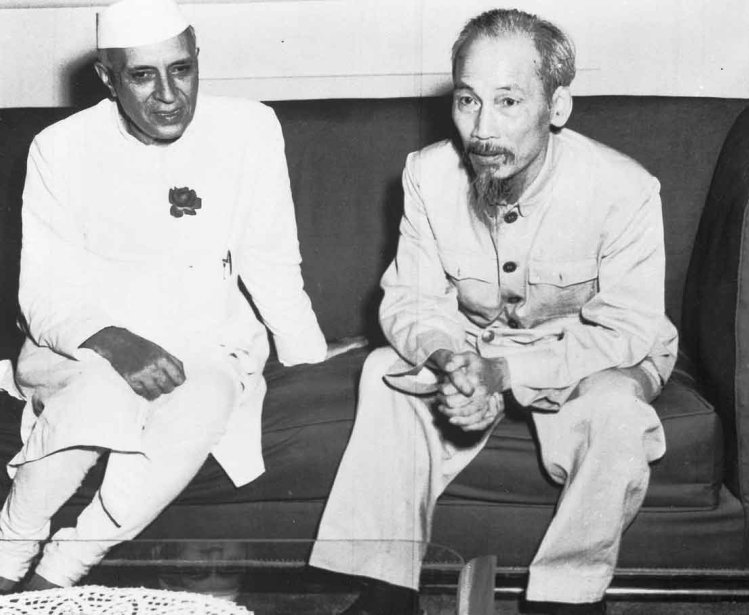