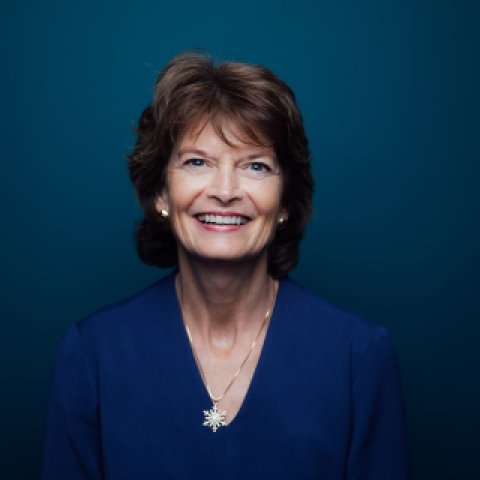 Lisa Murkowski, Alaska’s senior U.S. Senator, is a third generation Alaskan proudly serving as the first Alaskan born senator. Murkowski was born in Ketchikan and raised in towns across the state, including Wrangell, Juneau, Fairbanks, and Anchorage. She is married to Verne Martell and they have two grown sons. Lisa loves spending time in the Alaska outdoors. She’s an avid skier, has hiked on glaciers, enjoys fall duck hunts, and has a pretty impressive King Salmon mounted on her office wall.

Since joining the Senate in 2002, Senator Murkowski has worked tirelessly for Alaskans and earned a reputation in the Senate for her ability to work collaboratively and across the aisle to reach common sense solutions. Murkowski is well-known for her love and dedication to her state, which means putting Alaska first.

A leader on energy and public lands issues, Senator Murkowski recognizes that sound national policy will promote not only job creation and economic growth, but also higher standards of living and greater global stability. She supports the safe and efficient production and use of all forms of domestic energy, as well as research to help develop emerging technologies. Senator Murkowski continues to pursue policies to advance renewable energy, increase energy efficiency, and make America’s energy cleaner, more affordable, and more reliable.

Senator Murkowski has long-advocated for the Arctic as a national priority and continues to push the United States to invest in the infrastructure and assets critical to supporting an Arctic strategy. She is leading the charge to recapitalize and expand America’s fleet of icebreakers and has introduced legislation to raise the nation’s presence in the Arctic through two bills that support responsible research and development as well as giving those who live in the region a greater voice on policy and research.

[The Polar Institute] is where we seem to be hosting these significant conversations. 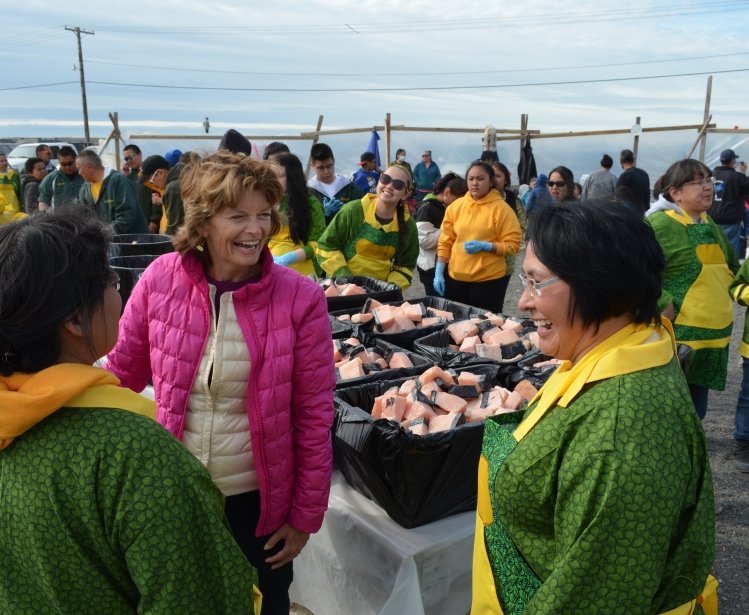 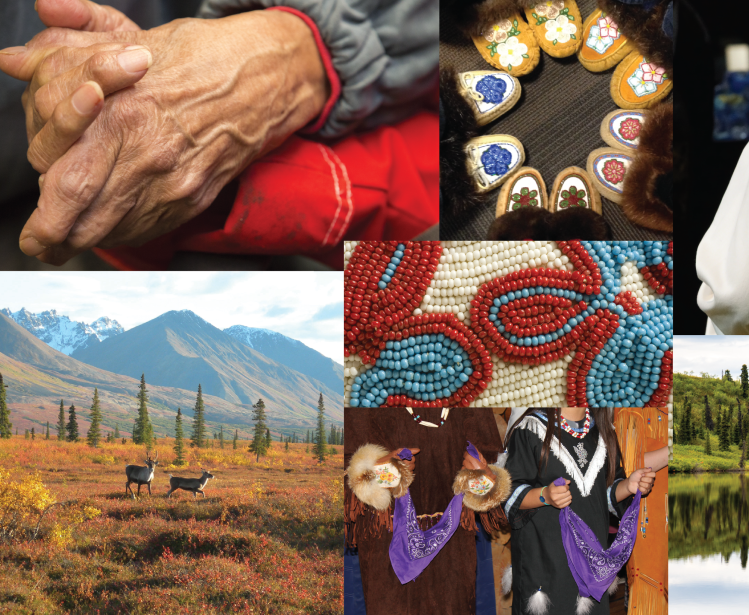