Vadim Birstein received his Doctor of Science from the Russsian Academy of Sciences. He is the author of over 150 research papers and several history and science books (vadimbirstein.com). In 1990-91, he was a member of the International Commission on Raoul Wallenberg, and in 1991, Visiting Scholar at the W. Averell Harriman Institute for the Advanced Study of the Soviet Union. In the 1990s, he was an Adjunct Professor of Biology at the University of Massachusetts. His first history book, The Perversion of Knowledge: The True Story of Soviet Science (Boulder, CO: Westview, 2001; still in print), details the control of Soviet science by the KGB. His second history book, SMESRSH, Stalin’s Secret Service: Soviet Military Counterintelligence in WWII was published by Biteback Publishing in London in January, 2012. SMERSH details the history of an almost unknown, but very important Soviet secret service, and its immediate predecessors, which exercised an absolute and brutal control over the Red Army, employing huge numbers of secret informers and arresting hundreds of thousands of servicemen and officers. At the same time, SMERSH carried out a largely successful counterintelligence operation against German and Japanese intelligence and played a crucial role in the Sovietization of Eastern Europe, the Nuremberg trial and the search for Hitler’s body. Lists of over 200 Soviet officers who were arrested just before and during WWII and of about 70 foreign diplomats arrested by SMERSH at the end of the war are given on an accompanying website, smershbook.com 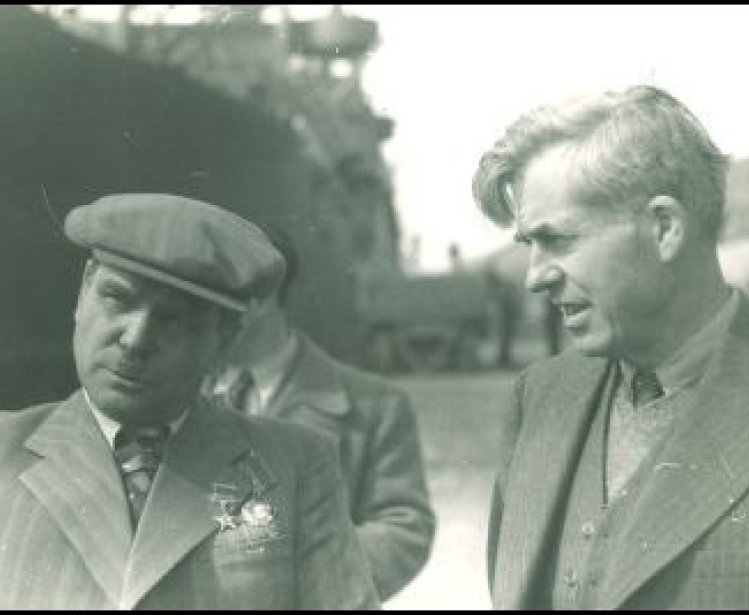