Vicente Fretes Cibils is Division Chief of Fiscal and Municipal Management for the Institutions for Development of the Inter-American Development Bank (IDB). He previously worked at the World Bank from 1987 until 2007, where his positions included Economist for the Office of the Vice President for West Africa Operations; Chief Economist of the Department of Operations for Andean Countries; and Senior Economist for Venezuela, Colombia, and Mexico, among others. Additionally, Fretes has taught at Universidad Nacional del Nordeste in Argentina and at North Carolina State University, and has published numerous works addressing topics in finance, applied econometrics, public finance, international economics, and economic development. He holds a M.A. in Business Administration from University of Pennsylvania and a Ph.D. in Economics from North Carolina State University. 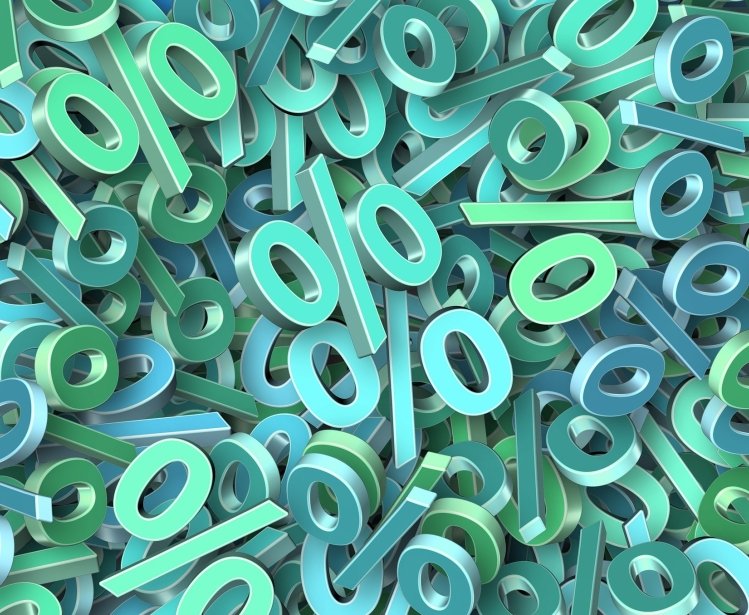