Taxation in Latin America: From Words to Policy Action

The report finds that tax collection in the region varies, from more than 32 percent of GDP in Cuba, Argentina, and Brazil, to less than 15 percent of GDP in Guatemala and the Dominican Republic. Despite the regional increase, tax collection remains well below the OECD average of 34.3 percent. Policy uncertainty, the ongoing economic slowdown, and weak commodity prospects put pressures on government finances at the same time that education, infrastructure (energy and transportation), and social programs are more needed than ever. 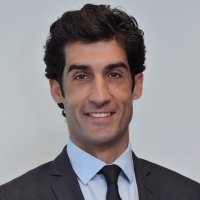 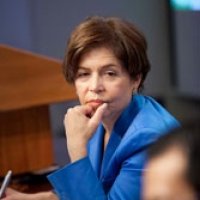