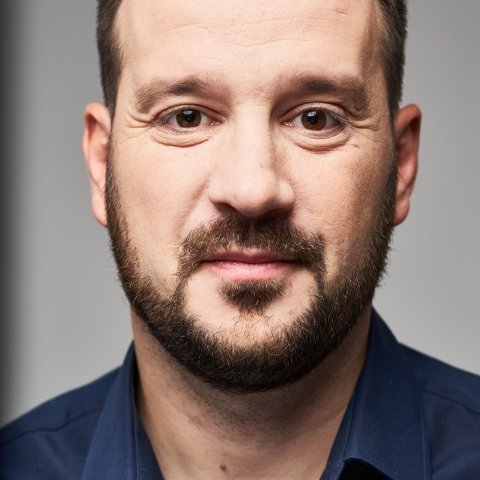 Victor Andrusiv is a Ukrainian political and civic activist and the Director of the Kyiv School of Public Administration. He is also the former executive director of the Ukrainian Institute for the Future since 2016.

He graduated from Lviv Ivan Franko National University, in the faculty of international relations in 2005. In 2008, he graduated from National institute for strategic studies. In 2010 he received a Ph.D. in political science.

He started his professional career in 2008 as a deputy editor in the state news agency Ukrinform. In 2010 he was involved in a campaign on adoption and implementation of access to public information in Ukraine. He worked as an expert at the Ukrainian Centre for Independent Political Research.

From July 2015 to February 2016 he served as vice-governor of the Donetsk region where was responsible for the humanitarian sphere. He developed a regional state program for protection of internally displaced persons' rights.

Dr. Andrusiv is known for his civic and political activity. From 2006 to 2014 he led the political organization Democratic Alliance, which was one of the organizations behind the Euromaidan. He was also one of the camp chiefs on the Maidan.

Dr. Andrusiv has been feature in prominent Ukrainian media such as Ukrainska Pravda, Glavcom, Hvylya. He was the editor of “Guidelines of Access to Public Information in State Bodies” and the author of the book To Change the Future. 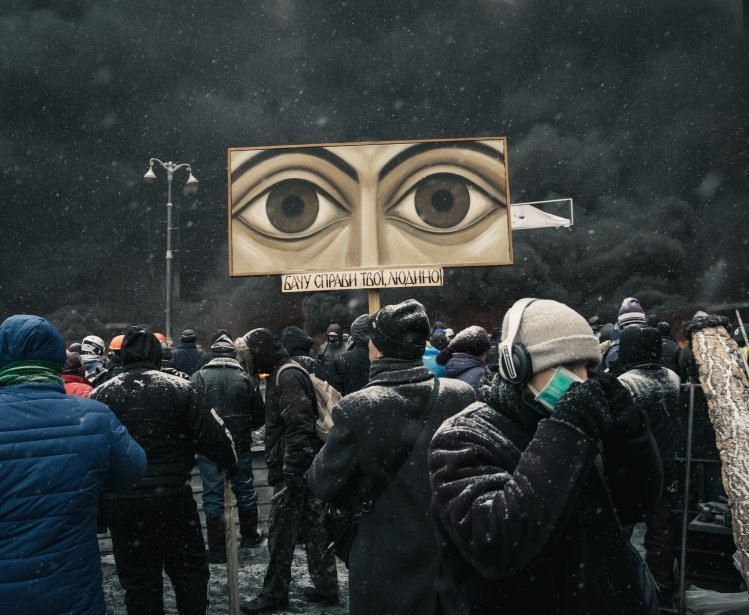 Blog post
Disaster Management
Is the West Losing Its Battle for the Future of a Free World? 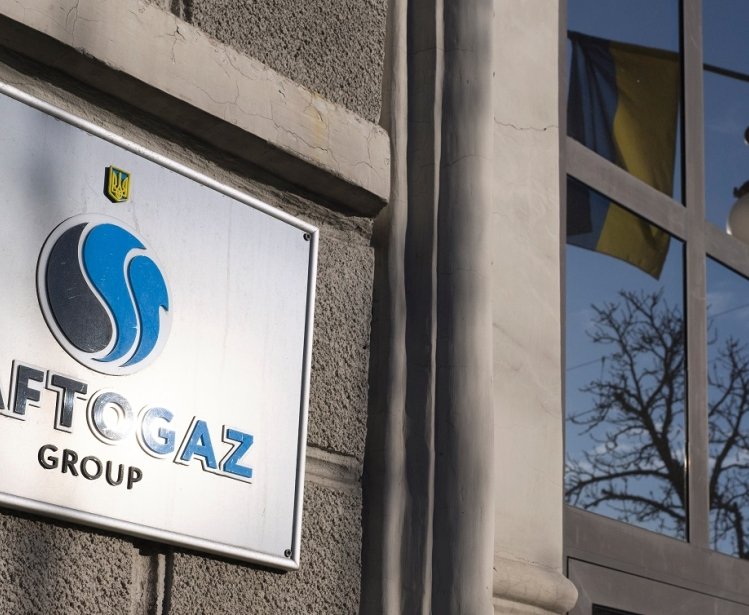