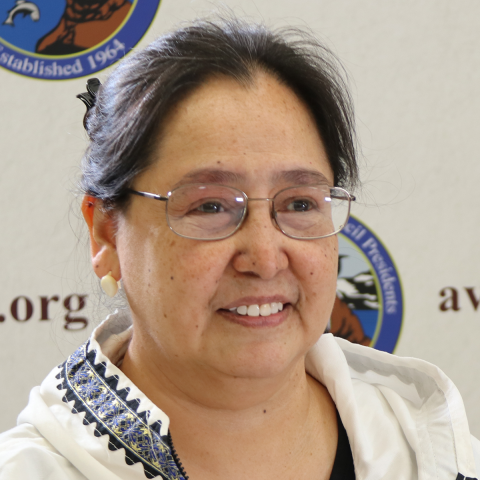 Vivian Anginran Korthuis became the Chief Executive Officer of the Association of Village Council Presidents (AVCP) in October of 2016. AVCP is the regional native non-profit tribal consortium serving 56 Tribes on the Yukon Kuskokwim Delta in Western Alaska. In her first year as CEO, Vivian launched an organization-wide Quality Improvement Process (QIP), to improve service delivery at the expressed request of the AVCP Executive Board and tribal delegates of the Yukon-Kuskokwim Delta (YK Delta).

Prior to her appointment, Vivian served AVCP for 19 years in several capacities including Vice President of Programs. Before that, she worked in a leadership capacity at the Yukon-Kuskokwim Health Corporation and as a school teacher. Vivian has been a lifelong advocate for the Y-K Delta region and has more than 35 years’ experience working to improve education, health care, and social services delivery within the region. Currently, Vivian serves on several boards including the Inuit Circumpolar Council Executive Board, the Alaska Federation of Natives Board of Directors, and the Yuut Elintuarviat Board of Directors.

Vivian was born in Bethel and raised in Emmonak, Alaska.  She graduated from Mount Edgecumbe High School in Sitka, holds a bachelor’s degree from Dartmouth College, and a master’s in education from the University of Alaska Fairbanks. 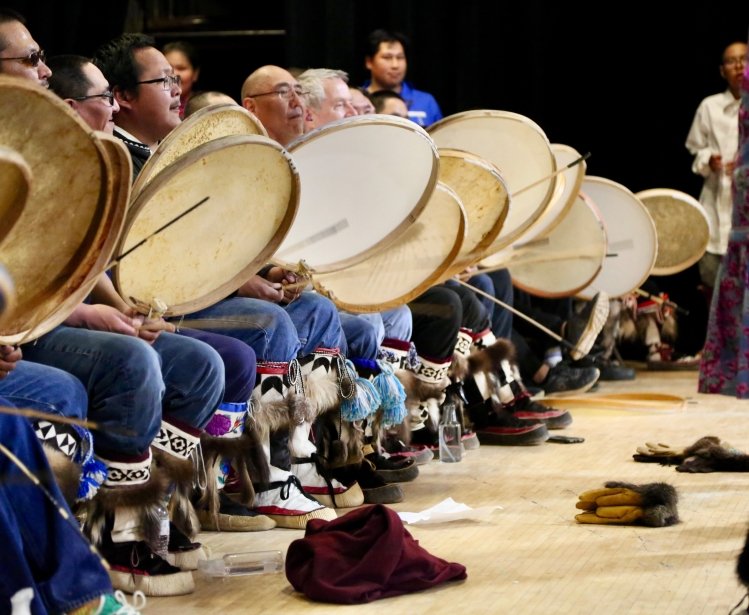