William (Billy) Cobbett is Manager of the Cities Alliance. He joined the Cities Alliance in 2001 from the United Nations Human Settlements Programme in Nairobi, where he had designed and launched the Global Campaign for Secure Tenure.  Born in South Africa, Billy was National Coordinator of the Department of Local and Regional Government, and Housing, earlier Director General of the National Department of Housing and Director of Housing for Cape Town. 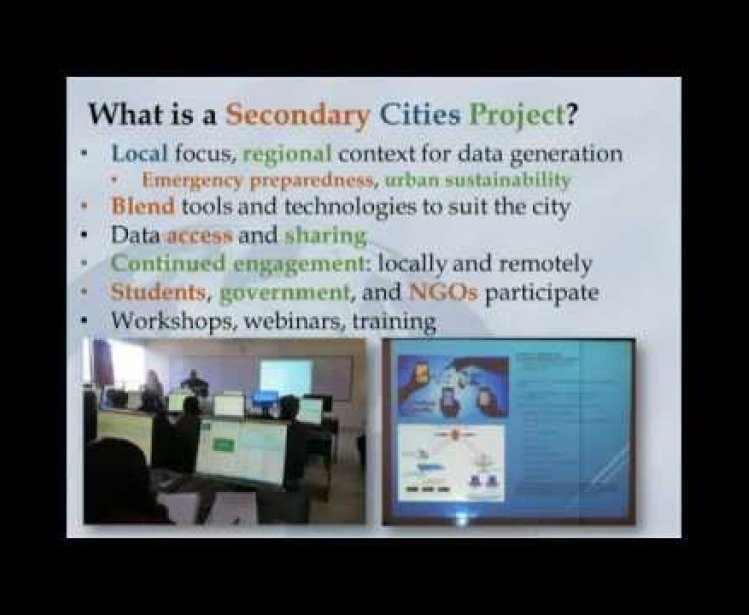