In 2008 the global population reached a remarkable turning point; for the first time in history, more than half of the world’s people were living in cities. Moving forward into the 21st century, the world faces an unprecedented urban expansion with projections for the global urban population to reach nearly 5 billion by the year 2030. Virtually all of this growth will occur in the developing world where cities gain an average of 5 million residents every month, overwhelming ecosystems and placing tremendous pressure on the capacity of local governments to provide necessary infrastructure and services. Failure to incorporate urban priorities into the global development agenda carries serious implications for human security, global security, and environmental sustainability.

On November 1, three winners of the academic paper competition presented their papers at a Woodrow Wilson Center workshop on urban poverty. The paper topics reflected the complexity and multidisciplinary nature of urban issues. Fatima Wajahat, a PhD student at Florida State University, discussed her research on urban slum tenure, concluding that the perception of secure land and housing tenure is more important than having an actual title or deed itself. Lesli Hoey, who is doing her PhD at Cornell University, shared her field research from Bolivia and underscored the importance of recognizing the specific health needs of urban populations. Finally, Daniel Warshawsky, a PhD student at the University of Southern California, presented on his findings related to food policy in South Africa, noting the “silent tsunami” of urban food insecurity. 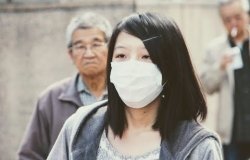 Video
Global Health
The Science and Politics of the Coronavirus Outbreak
25:13 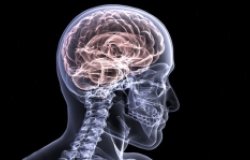 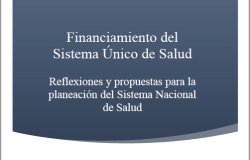