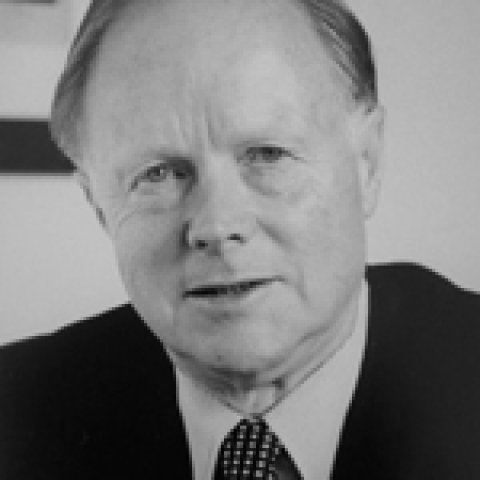 Wm. Roger Louis received his D. Phil from Oxford in 1962. After teaching at Yale for eight years, he moved to the University of Texas in 1970, where he is the Kerr Professor of English History and Culture.

An Honorary Fellow of St. Antony’s College, Oxford, he is a Past President of the American Historical Association. He is Editor-in-Chief of the Oxford History of the British Empire. His books include Imperialism at Bay (1977), The British Empire in the Middle East (1986), and Ends of British Imperialism (2006).  He has recently edited the twentieth-century volume of History of Oxford University Press.  The founding Director of the National History Center, he is also the founding director (with Christian Ostermann) of the Washington History Seminar. In 2010 he held the Kluge Chair at the Library of Congress, and in 1913 he received the Benson Medal of the Royal Society for Literature.