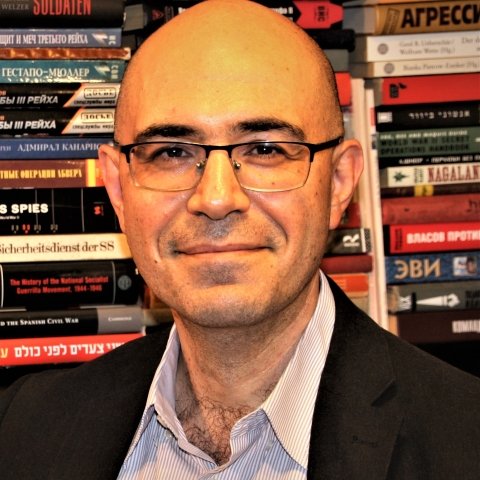 Dr. Yaacov Falkov is a Research Fellow at the International Institute for Counter-Terrorism at the Interdisciplinary Center (IDC) Herzliya, Israel. He is also a lecturer in guerrilla warfare and terrorism history and theory at the IDC and Tel-Aviv University. He holds a Ph.D. in History from the Tel-Aviv University. Falkov is the author of two books: Forest Spies. The Intelligence Activity of the Soviet Partisans 1941-1945 Jerusalem, Magnes Press and Yad Vashem, 2017 (in Hebrew); Between Hitler and Churchill. Two Jewish Agents and the Effort Made by British Intelligence to Prevent Secret Polish-Nazi Collusion Jerusalem, Magnes Press, 2021 (in Hebrew) and New York, Liberty Publishing House (in Russian); and co-author of the book: Fighters Across Frontiers. Transnational Resistance in Europe, 1936-48 Manchester, Manchester UP, 2020. 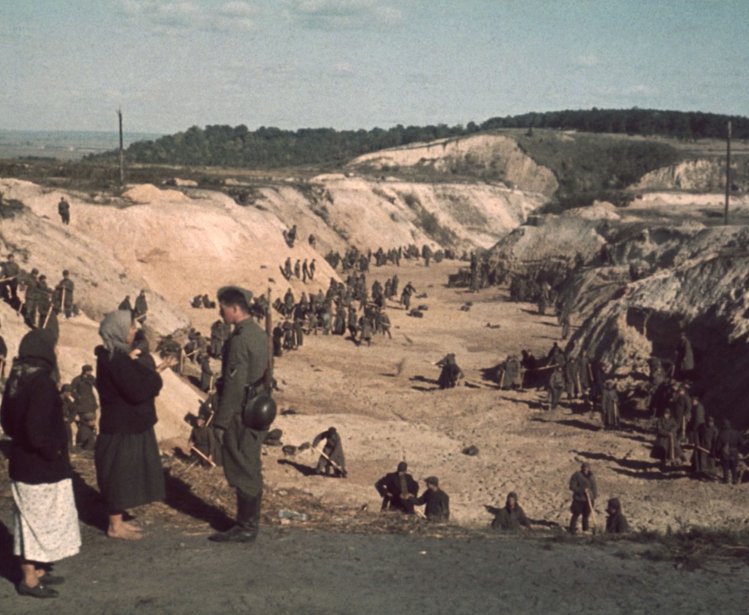