Yair Even received his M.A in History from Tel Aviv University and his B.A in Russian Studies and Middle East Studies from the Hebrew University in Jerusalem. He is the author of “A Paper Bear: Similarities and Contrast in Soviet Involvement in the 1956 and 1967 Wars,” in Yaacov Roi and Boris Morozov, eds. The Soviet Union and the June 1967 Six Day War (Woodrow Wilson Center Press and Stanford University Press, 2008) and, in Hebrew, “Red Shadow: The Kremlin Role during the Suez Crisis,” in Haggai Golan and Shaul Shay, eds., When the Engines Roared: 50th Anniversary to the Sinai War (Maarachot, 2006). 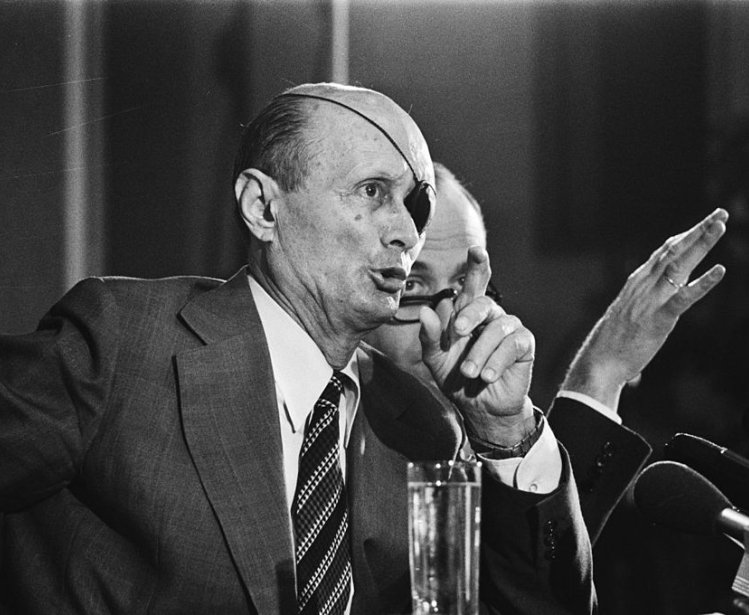 Blog post
Cold War
At the End of the Sixth Day