The U.S.-Japan Relations in the Libertarian World

Professor Yasushi Watanabe earned a Ph.D. in Social Anthropology from Harvard University in 1997. After post-doctoral research at the Universities of Cambridge and Oxford, he joined Keio University Shonan Fujisawa Campus (SFC) in 1999. His books include Culture and Diplomacy: The Age of Public Diplomacy (2011, in Japanese); and the co-edited volume Soft Power Superpowers: Cultural and National Assets of Japan and the United States (2008). Professor Watanabe was also a Fellow at Downing College, University of Cambridge in 2007 and a Visiting Professor at L'Institut d'Etudes Politiques (SciencesPo) de Paris in 2013. He has served on the Advisory Council on Public Diplomacy of the Japanese Ministry of Foreign Affairs, the Advisory Committee on NHK World and he was an editorial member of Gaiko (Diplomacy) magazine. 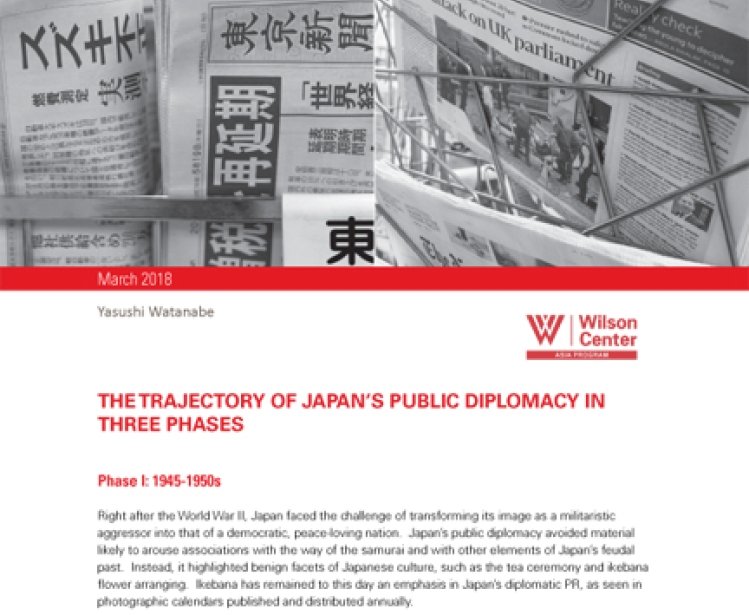 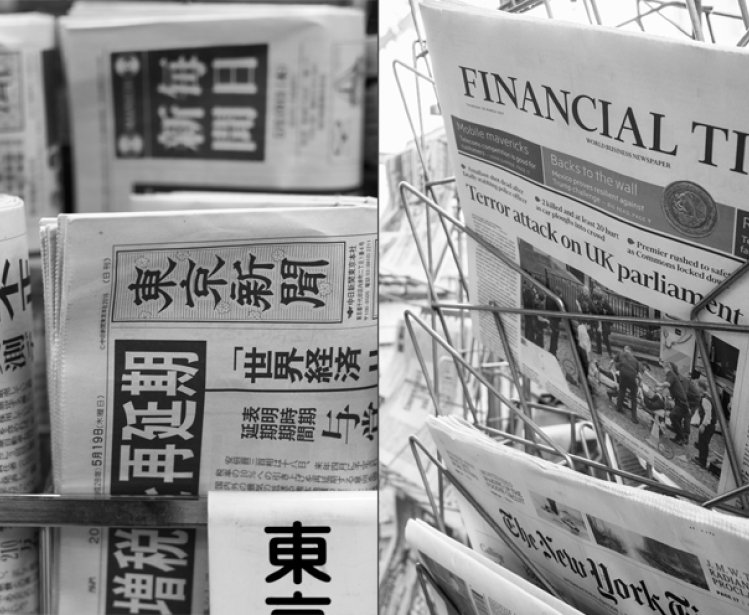 Soft Power Superpowers: Cultural and National Assets of Japan and the United States (2008)

The Routledge Handbook of Soft Power (2016)