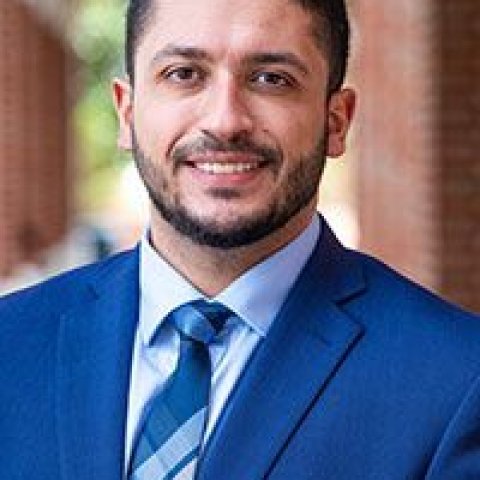 Dr. Youssef Chouhoud is an Assistant Professor of Political Science affiliated with the Reiff Center for Human Rights and Conflict Resolution at Christopher Newport University. His research elaborates the determinants of support for core democratic norms by examining understudied groups and contexts. Dr. Chouhoud’s current project on political tolerance draws on original surveys, experimental data, and elite interviews in North Africa and the United States.

Prior to joining CNU, Dr. Chouhoud was a Provost’s Fellow at the University of Southern California, where he received his Ph.D. As a President’s Scholar, he earned his M.A. in Political Science at Lehigh University, where he also received a B.A. in History. 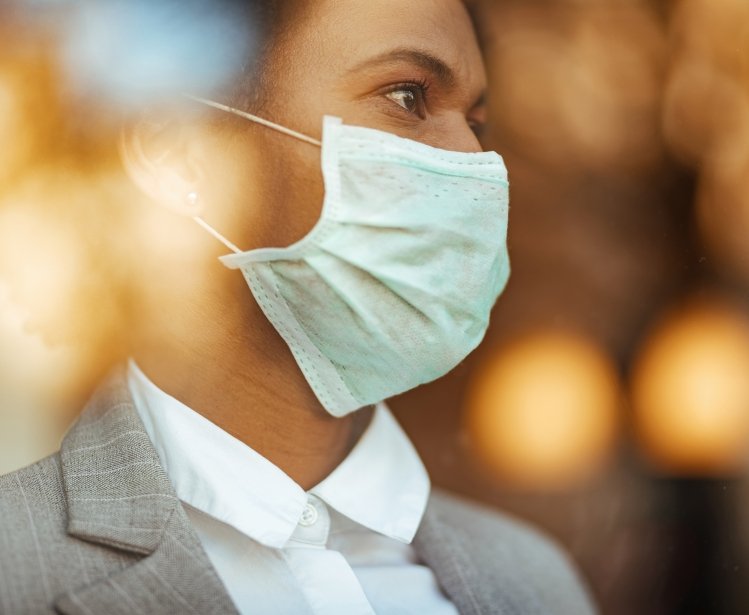 Article
Coronavirus
Attitudes Towards Mask Wearing in MENA: The Impact of Gender and Education