Yu Takeda is a lecturer in the Faculty of International Studies at Hiroshima City University in Japan. He teaches history of modern Japan. He has a doctorate and MA in international political economy from the University of Tsukuba. His recent article focused on the revision of the US-Japan Nuclear Cooperation Agreement in 1988, which was published in The Nonproliferation Review. He has also published several articles on Japanese diplomacy during the late Cold War. His first book on US-Japan relationships during the late 1970s received the Saeki Kiichi Award of Japan Association of International Security. His most recent book on Japan’s nuclear energy diplomacy came out in 2018. 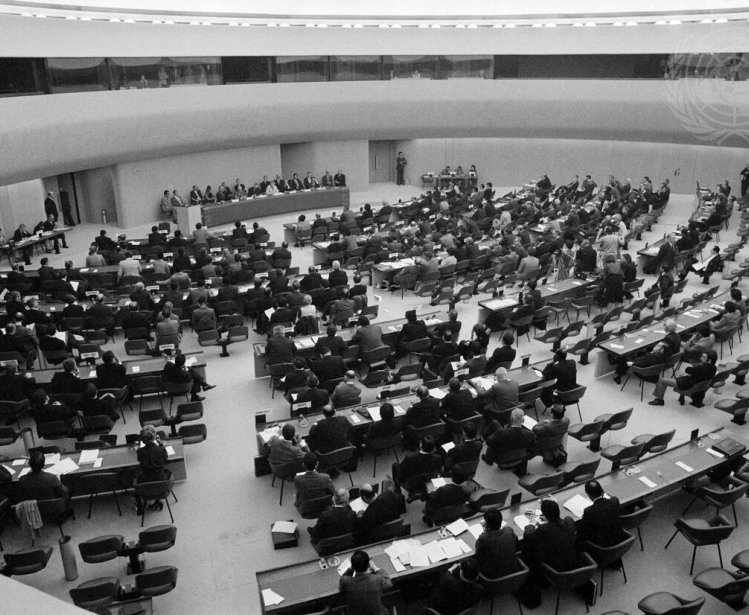 Blog post
Nuclear History
Japan and the Creation of the NPT Regime
By Yu Takeda on March 17, 2021
Loading...