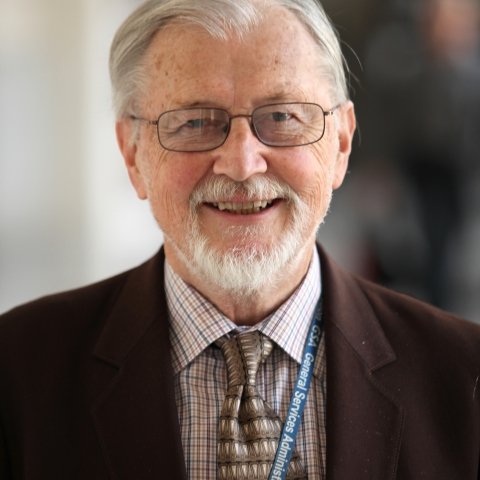 “Tomas Masaryk, a Scholar and a Statesman: Philosophical Background of His Political Views”

Zdeněk V. David, Librarian Emeritus at the Woodrow Wilson International Center for Scholars since February 2002, was born in Blatná, Czech Republic, in 1931. After coming to the United States in September 1947, he studied at the Putney School in Vermont in 1947–48, then at Wesleyan University (politics and philosophy, B.A. 1952), and did graduate work at Harvard (Russian area studies, M.A. 1954; history, Ph.D. 1960). He taught historiography, and Russian and East European history at the University of Michigan in Ann Arbor from 1960 to 1965. From 1966 to 1974, he served as Slavic bibliographer and history lecturer in Russian and East European history at Princeton University, and from 1974 to 2002 as Librarian at the Woodrow Wilson Center.

His book, Realism, Tolerance, Liberalism in the Czech National Awakening: Legacies of the Bohemian Reformation (Washington, DC: Wilson Center Press; Baltimore: Johns Hopkins University Press) was published in 2010. A previous book, Finding the Middle Way: The Utraquists’ Liberal Challenge to Rome and Luther (Washington, DC: Woodrow Wilson Center Press; Baltimore: Johns Hopkins University Press) appeared in 2003. A Czech translation is now under preparation. With the late Robert Kann he is coauthor of the Peoples of the Eastern Habsburg Lands, 1526–1918 (Seattle: University of Washington Press, 1984). He compiled the Bibliography of Works in the Philosophy of History for 1978–82 (with Robert Strassfeld), and for 1983–87 (Middletown, CT: Wesleyan University, 1984-89). He edited the Scholars’ Guides to Washington, D.C. series (15 vols. 1977–1995). 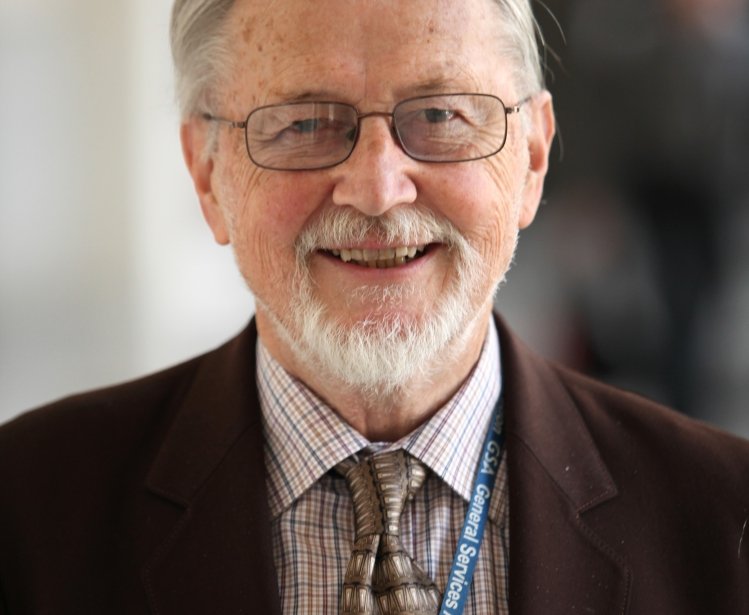 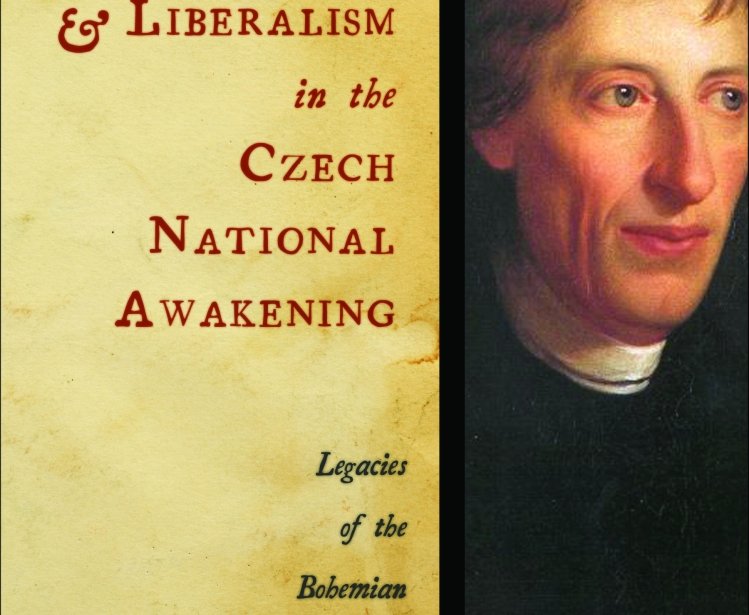 Book
Religion
Realism, Tolerance, and Liberalism in the Czech National Awakening: Legacies of the Bohemian Reformation