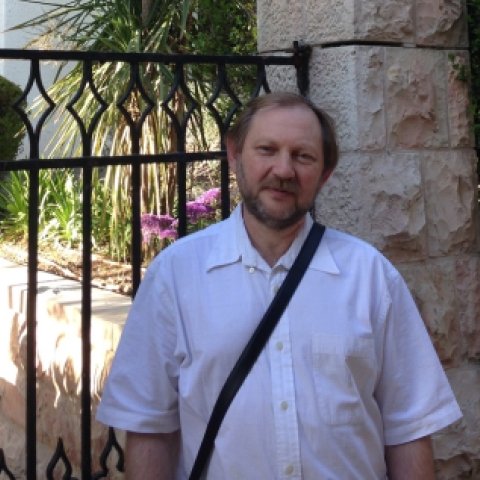 Dr. Vladimir (Ze'ev) Khanin is one of the leading Israeli experts on the Russian Jewish community in Israel, the Diaspora, and Israel-FSU relations and politics. He received his Ph.D. in Political Science from Moscow Institute for African studies, the USSR Academy of Sciences in 1989, and in 1991 completed post-Doctoral studies in the Institute for Russian and Soviet Studies at the University of Oxford, U.K. He currently serves as Chief Scientist (chief scholarly expert - Senior Adviser to Minister on Research and Strategic Planning) of the Israeli Ministry of Aliya and Integration. He is also an Associate Professor with the Department of Political and Middle Eastern Studies at Ariel University and lectures on political studies at Bar-Ilan University, Israel. He gave visiting courses and public lectures for the Israeli and FSU Government as well as lectures on Politics and Society in a few universities in Great Britain, the USA, and the FSU (including London, Boston, Baltimore, Moscow, Kiev, Lvov, Kharkov, Riga, Minsk and Baku). He has also served as a political commentator for the Israeli Channel Nine TV, The Voice of Israel Radio, and BBC Russian Service. His interviews and articles often appear within various Israeli, America, European, as well as Russian and other FSU printed and electronic media. 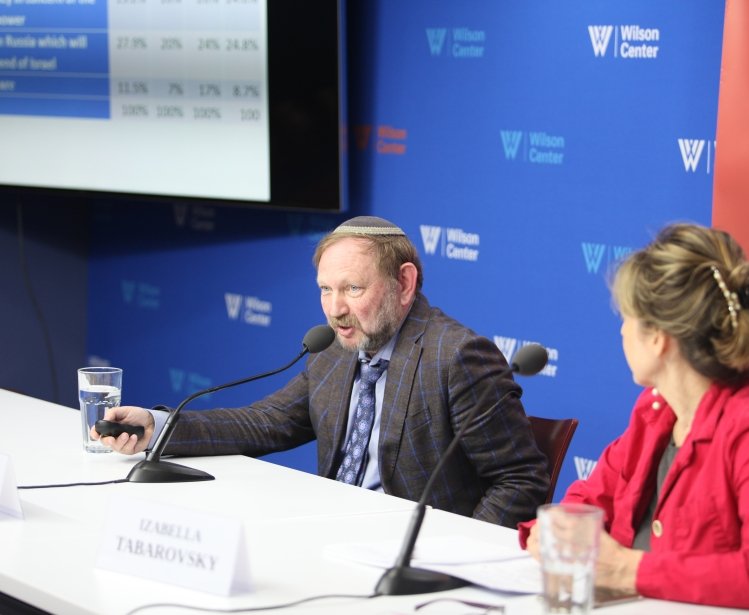 Event
Society and Culture
Soviet-Jewish Refugees and Their Political Preferences in the United States and Israel
On June 4, 2019 at 10:00 – 11:00
Loading...

His academic publications include 9 books, 8 edited collections, several monographs, and numerous articles on Israeli, East European, Jewish and African politics and society. Among the books are: