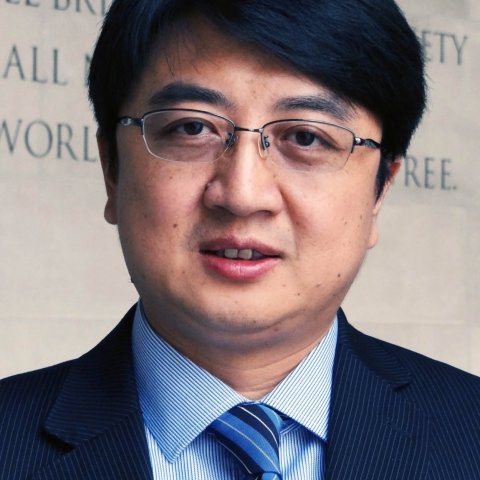 “Mutual Strategic Suspicion and Future U.S.-China Relations: A Project of Research and Practice”

Dr. Zheng Wang is the Director of the Center for Peace and Conflict Studies (CPCS) and Professor in the School of Diplomacy and International Relations at Seton Hall University.  He is currently also a Global Fellow at the Kissinger Institute on China and the United States of the Woodrow Wilson International Center for Scholars, and a member of the National Committee on United States-China Relations (NCUSCR).

Dr. Wang is the author of the book Never Forget National Humiliation: Historical Memory in Chinese Politics and Foreign Relations (Columbia University Press, 2012). This book received International Studies Association’s Yale H. Ferguson Award in 2013. Its Japanese version was published in Japan in 2014. Dr. Wang’s new book, Memory Politics, Identity and Conflict: Historical Memory as a Variable (Palgrave Macmillan, 2018) aims to contribute to methodological discussions concerning the use of identity as a variable to explain political actions. He is under contract with the Oxford University Press to write a new book about China’s new diplomatic initiatives and the maritime disputes with its neighbors.

Dr. Wang has published journal articles and book chapters in various peer-reviewed publications, including: International Studies Quarterly, International Negotiation, Asian Survey, Asia Policy, History and Memory, Journal of Contemporary China and Wilson Quarterly. He is regular contributor of op-ed articles in national and international media, such as The New York Times, TIME, The National Interest and The Diplomat.

As a researcher and a practitioner, Dr. Wang regularly conducts conflict resolution trainings and acts as a facilitator in several interactive conflict resolution (ICR) dialogue programs between participants of China-Japan, China-Taiwan, and U.S.-China in recent years. 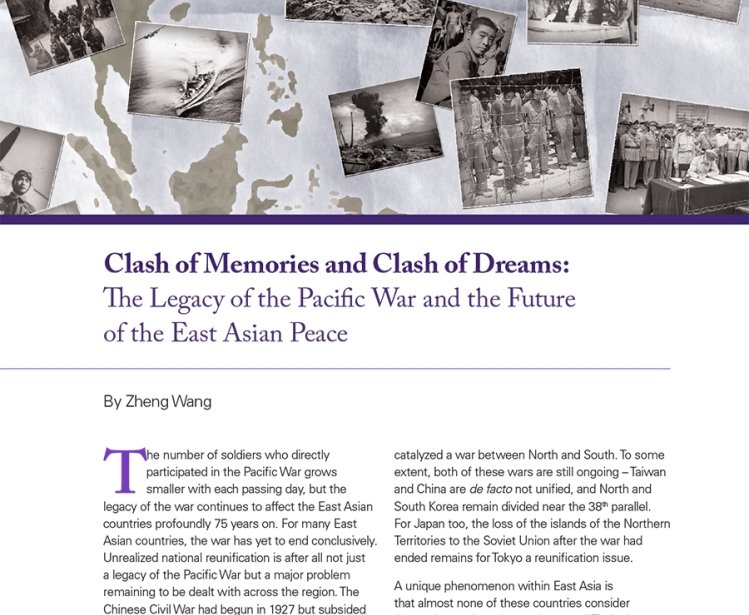