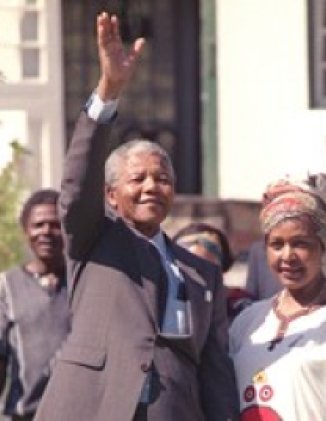 Long before it came to the Arab world, spring swept through sub-Saharan Africa. In 1990, Mozambique drafted its first multiparty, democratic constitution. The next year saw multiparty elections in what had been one-party states in Benin, Gabon, and Zambia, as well as the overthrow of Mali’s dictator and, subsequently, the election of new leaders. Every succeeding year brought new steps forward for democracy—in Ghana, Kenya, and the Republic of the Congo in 1992, and elsewhere on the continent in subsequent years. The world only paid attention when South Africa joined the ranks of democratic nations in 1994.

Many of the states making the transition to democracy have since suffered setbacks, but just as many have weathered the storm and function today as multiparty democracies. Certainly the transition cannot be called complete,but it has gone much further than many recognize. The Africa I first came to know as a young Foreign Service officer in 1970 no longer exists. It was a continent still in the throes of colonialism in some areas, with wars of liberation being fought in the Portuguese territories of Angola, Mozambique, Guinea-Bissau, Cape Verde, and São Tomé and Príncipe. Apartheid still reigned in South Africa, victimizing a vast black majority of perhaps 24 million. Colonial rule was in its final years in Rhodesia and Southwest Africa, but white minorities still clung tenaciously to power. The Comoros, Seychelles, Djibouti, and Western Sahara had yet to gain their independence from their colonial masters. In many other African nations, the exhilarating winds of change that had swept through the continent as they shook off their colonial yokes after World War II had been stilled, as a myriad of “big men” took power in country after country, either through arrangements with departing colonial rulers or in coups d’état.