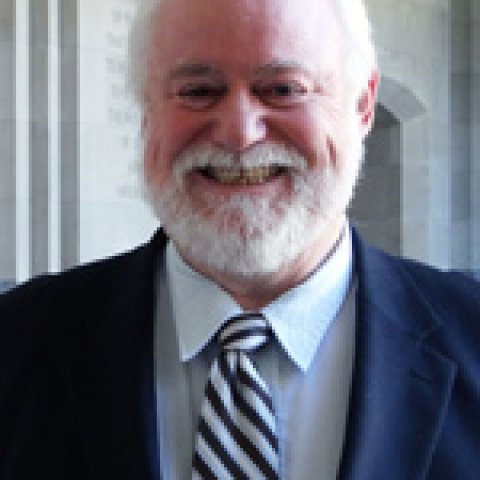 Special Tribute to Steve McDonald, former Director of the Africa Program, and friend of Africa

It is with great sadness that the Wilson Center has learned of the passing on Sunday, November 4, 2018, of our good friend and colleague, Steve McDonald. Steve’s passing is a huge loss on many levels. Steve loved Africa and dedicated his life and career to the continent, he was a tireless advocate for stronger and healthier U.S.-Africa relations, and a friend and mentor to many in the Wilson Center, the United States, Africa, and beyond.

Steve was key to the success of the Wilson Center’s Africa Program. He joined the Wilson Center in 2002 and worked closely with Congressman Howard Wolpe to establish a well-respected Program, particularly on peacebuilding in the Great Lakes region and West Africa. Steve headed the Africa Program and the Leadership and Building State Capacity Project as Consulting Director until 2010 when he was asked to assume duties as full Director of the Africa Program. As Director, Steve continued to expand and build the Africa Program while also elevating the credentials of the Program, including by establishing the Southern Voices Network for Peacebuilding—a very successful Carnegie-funded project aimed at bringing African voices, knowledge, and experience to bear on and inform U.S. policy on peacebuilding in Africa. In 2013, Steve became a Public Policy Fellow with the Wilson Center, before transitioning to a Global Fellow in 2014, a position that he held until his recent passing.

Prior to joining the Wilson Center, Steve held a variety of Africa-related positions during his 40-year career. Highlights of his career include working:

·         As Executive Director of the U.S.-South Africa Leader Development Program.

·         With the National Endowment for Democracy as a consultant, and with the Africa-America Institute, to implement democratization activities in various African countries.

·         As Director of the Southern Africa Policy Forum at the Aspen Institute.

·         As a lecturer and guest-lecturer at various colleges and universities and organizations including Drury College, Springfield, Missouri; the Foreign Service Institute, Washington, DC; the National War College; Georgetown University; and Yale University amongst others.

Steve was a people-person, a friend to many, and he always made time to mentor young people interested in Africa. He always spoke honestly and constructively about Africa and, with his passing, Africa has lost a great friend and a powerful voice. The Wilson Center team is forever grateful to Steve for his dedication and contributions. He will be sorely missed on both the professional and personal levels. Our thoughts and prayers go out to Renee and the McDonald family.

Remembrance from Ambassador Johnnie Carson, former Assistant Secretary of State for African Affairs:  Steve’s passing is a really a loss for many of us, but his dedication to strengthening U.S.-Africa relations, promoting peace and reconciliation in Burundi, the DRC, and South Africa; and to enhancing awareness and understanding about Africa will not be forgotten.

Bernadette Paolo, former President, The Africa Society of the National Summit on Africa: The news of Steve's passing is a shock to me. It hardly seems possible that this energetic and committed person who was so devoted to the continent of Africa and the Africanist community, is no longer here. He left his mark on Capitol Hill, at the Aspen Institute, and the Wilson Center, but he also had an impact on the lives of many Africans who, but for his efforts, would have never had an opportunity to be heard, to be helped, or to be seen in Washington. My sympathy and condolences to the members of his family and to all of you upon the loss of a dear colleague and friend. It seems as though too many champions for Africa are no longer among us. May his soul rest in peace. 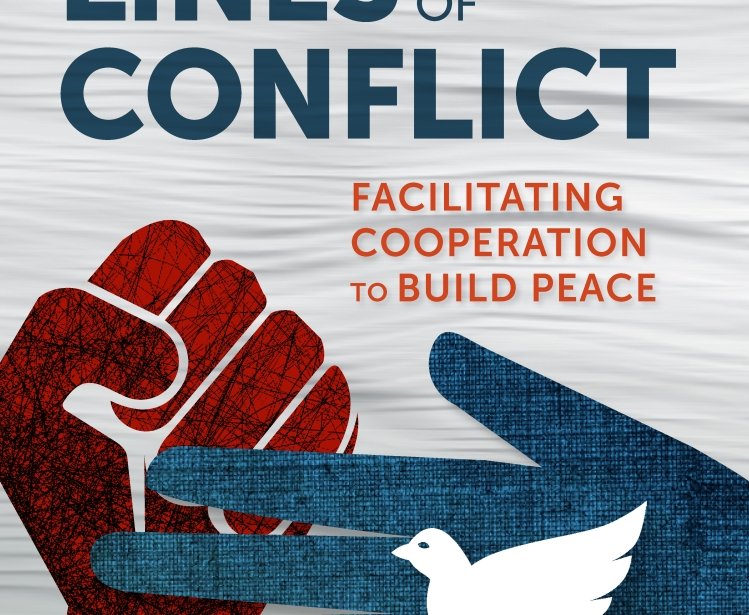 Book
Conflict Resolution and Peacebuilding
Across the Lines of Conflict: Facilitating Cooperation to Build Peace
Loading... 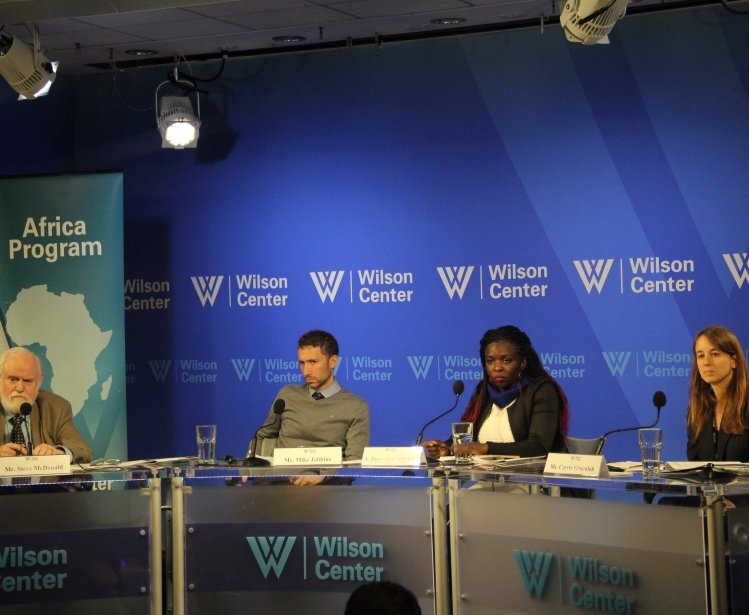