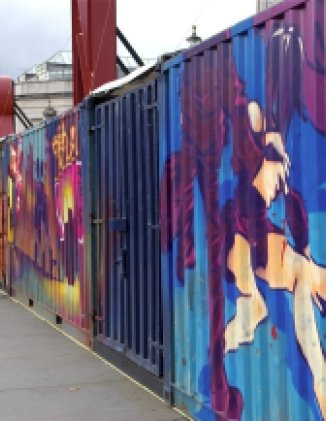 In the past few years, Mexico has taken a number of steps to prevent and prosecute trafficking in persons, and to protect its victims. The country’s government has signed international anti-trafficking conventions and taken some aspects of widely-accepted international definitions of this crime into account when drafting its anti-trafficking legislation. However, Mexico’s current legislation is based on a broad definition of trafficking in persons that is inconsistent with international norms which, in turn, has led to misidentification of traffickers and victims, as well as their re-victimization. Mexico’s weak rule of law and corrupt institutions
compound the issue. The present analysis demonstrates the imperative to modify the current anti-trafficking legislation in Mexico and provides some suggestions for this much-needed reform.