Skip to main content
Support
Show
Streaming
New Scholarship on the Vietnam Wars
Explore More
Close
Blog post
Border Security
To Leave or Not to Leave
By Ivan Kurilla on May 9, 2022
Share on FacebookShare on TwitterShare via Email
Share
Part of the Recent Publications
Publication 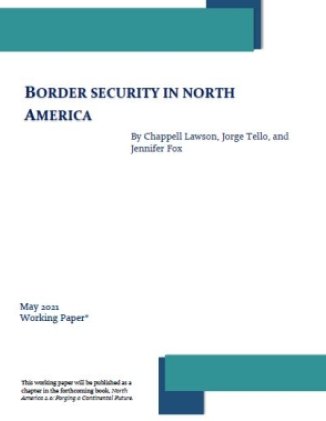 Borders are the place where some of the most challenging security issues in North America present themselves. This policy brief addresses four aspects of border security arrangements among the three signatories to the North American Free Trade Agreement (NAFTA). First, close cooperation in securing flows of goods and people through North America is essential for public safety and, indirectly, for prosperity in all three countries. The more that Canada, Mexico, and the United States can collaborate to keep “bad things” and “bad people” out of the region, and to ensure that immigration occurs through lawful channels, the more easily legitimate travelers and shipments can move within the region. As a result—and this raises the second point— the three NAFTA countries have an interest in preserving the progress that they have made on security over the past 18 years. National political debates should be prevented from disrupting mutually beneficial relationships at the border itself. Despite the progress to date, there remains room for improvement in collaboration on border issues. The third and fourth points of this chapter, therefore, focus on the ideal security arrangements within North America. These fall under two rubrics: (1) solving problems away from the border in order to prevent security problems at the border and (2) improving operations at the borders themselves. When it comes to “security” in a geostrategic sense, the Canada-U.S. relationship is very different from the Mexico-U.S. relationship. There is no reason to believe that what works for one dyad would apply to either of the other two.2 But when it comes securing legitimate commerce and travel through North America, the goals of the three countries are congruent. The arrangements that embody sound border management apply at either land border, as well as to the much smaller amount of direct trade and travel between Canada and Mexico. The focus here is on security in this latter sense.

This policy brief is part of our series "North America 2.0: Forging a Continental Future". The policy briefs will be released individually and published as a volume in 2021. 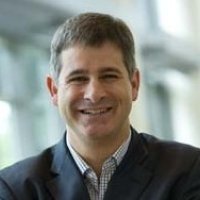 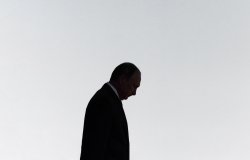 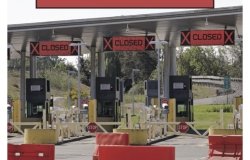