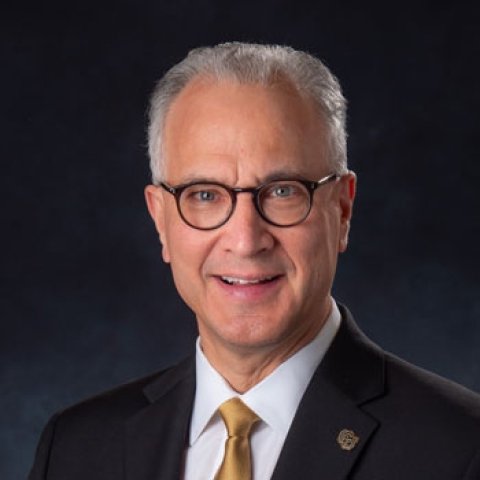 A first-generation college graduate, Kennedy has led at the highest levels of academia, government, and business. He served as President of the University of Colorado and President of the University of North Dakota. Mark was a graduate school director at George Washington University, taught at Johns Hopkins University and authored Shapeholders: Business Success in the Age of Activism, published by Columbia University. Kennedy served as a United States Congressman (Minnesota) and as a presidentially appointed trade advisor under both President George W. Bush and President Barack Obama. Mark was treasurer of the company known today as Macy’s, helped Pillsbury buy and expand Häagen-Dazs and served in a global role for Accenture. Kennedy founded the Economic Club of Minnesota and is a member of the Council on Foreign Relations. He earned a bachelor’s degree from St. John’s University and a Master’s in Business Administration with distinction from the University of Michigan. 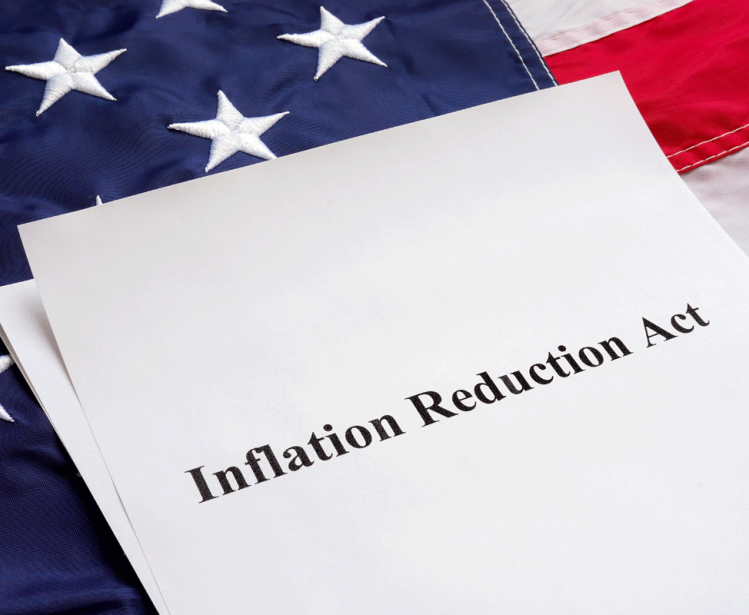 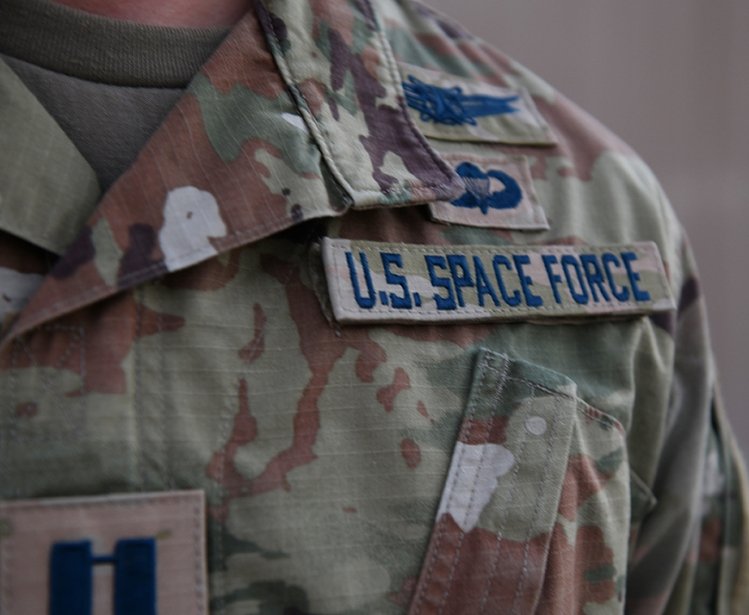